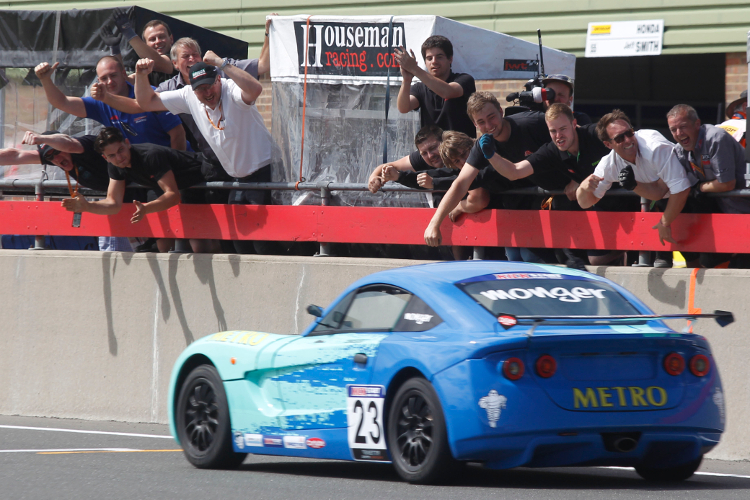 Ginetta Junior Championship front-runners Billy Monger and Alex Day have joined the field for the 2015 Winter Series at Snetterton this weekend (7/8 November).

Monger is installed as an immediate title contender having been a regular podium finisher throughout the season with JHR Developments, with two outright race wins, including one at Snetterton in August, guiding him to fifth in the final standings.

Day meanwhile will also hold title aspirations after taking his best finish of the season of fifth during the summer visit to Norfolk, with strong improvement throughout the campaign with Tollbar Racing producing seven top ten finishes.

Their additions means the grid is boosted to 19 cars for the weekend’s four races. That marks the biggest entry ever for a Ginetta Junior Winter Series, beating last year’s high of seventeen at Snetterton.

Check out our full preview for the Winter Series here.