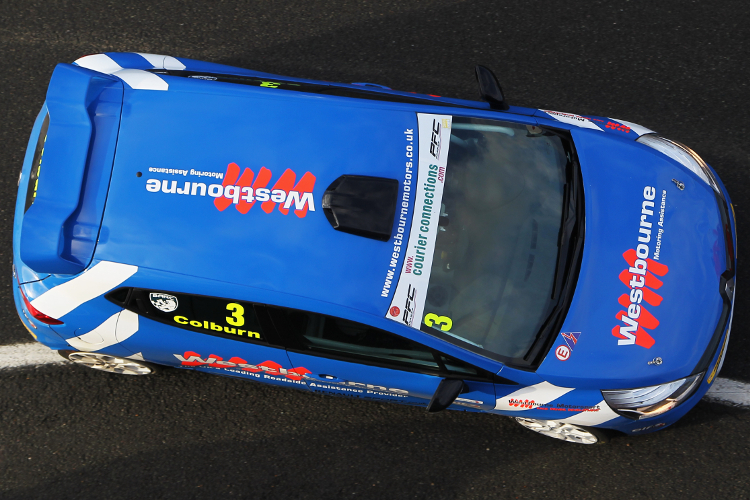 The Sussex-based outfit sat out the championship this year having previously competed in the series between 2009 and 2014, with series stalwart James Colburn leading their efforts throughout, taking all seven of their championship race wins so far.

Ed Pead, Ant Whorton-Eales and current BTCC duo Josh Cook and Mike Bushell have also taken Clio Cup podium finishes with the team, who finished fifth overall with Colburn in 2014 during their only season so far with the current fourth-generation Clio model.

“We sat out 2015 to concentrate on nurturing our drivers in the Clio Cup Series who want to graduate to the UK Clio Cup. It’s all a matter of timing and we’re very serious about coming back in 2016 and returning to the front of the UK Clio Cup grid,” said team principal Richard Colburn.

“We have maintained James’s car with all the latest upgrades from Renaultsport and are assessing a number of drivers at present. It could be drivers who own their own cars also bring them to us to run in 2016. Hopefully early in the New Year we will have our driver line-up finalised and can begin our pre-season testing programme.”

Westbourne had a successful 2015 campaign in the Michelin Clio Cup Series, leading Luke Herbert to the drivers title with six race wins, as well as taking Sam Random and James Dorlin to outright podiums and top six championship finishes.