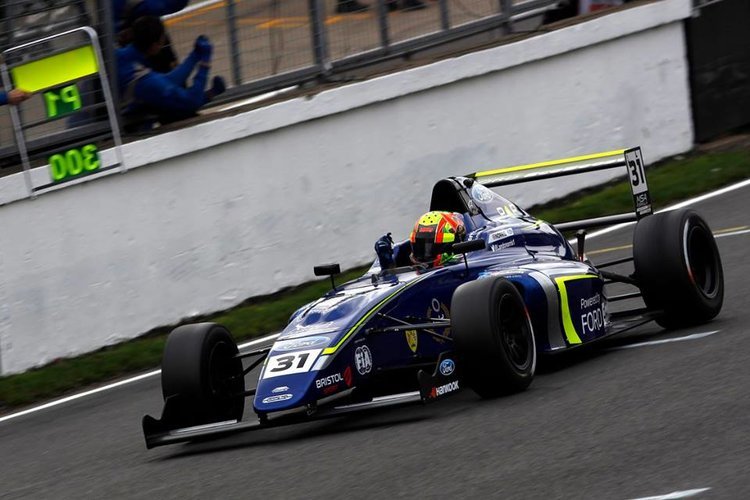 Fresh off of winning the first MSA Formula championship, Lando Norris has now claimed the first Henry Ford Trophy, for the person that the Ford Motor Company believes to have shown extraordinary endeavour in motorsport throughout the year.

Norris claimed the award at last Saturday’s BRSCC Awards after a season in which he claimed five poles and eight wins on course for the title. The MSA crown came a year after the 16 year old won the World Karting title at the tail end of 2014.

Lando commented on the award, saying; “I would like to say a big thank you to everyone that’s supported me this season. It’s been a great year. It’s been a very exciting year. “

“Coming away with the championship and now the Henry Ford Trophy is quite an honour. To be the first of what will be a great collection of drivers to have their name upon the trophy means so much to me.”

While Ford’s European Racing Director Gerard Quinn, who presented the award said; “Henry Ford founded his company on the back of his racing exploits and we are proud that his legacy means that Ford can maintain its enablement of grass roots entry level motorsports.”

“The recipient of the trophy in its inaugural year is a young man who epitomises the famous quote that Henry himself said in 1923 and which is inscribed on the trophy: ‘If people really set their minds on anything it is impossible to prevent them getting what they want’.”

Norris has taken his skill internationally in recent months, as he currently leads the Kiwi-based Toyota Racing Series by 115 points with one round to go.