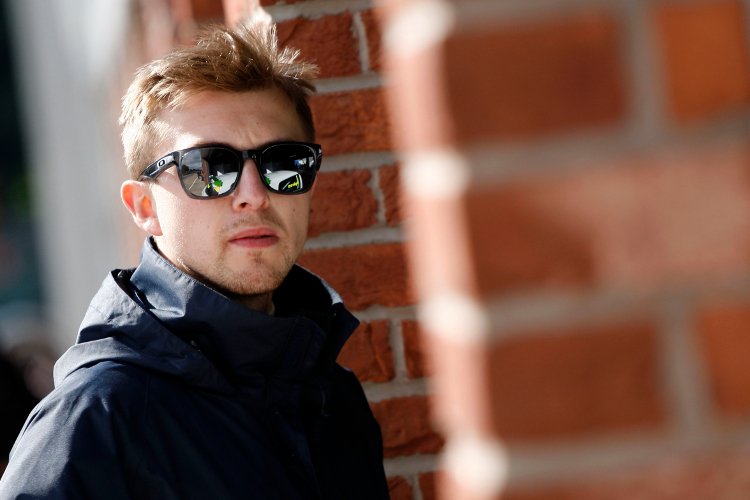 Anton Spires says he is “not setting his expectations too high” as he prepares to embark on his first season in the Renault UK Clio Cup this year with fellow championship newcomers PP Motorsport.

Spires’ move into the BTCC support series was confirmed last month, with both himself and the team stepping up from the club level Michelin Clio Cup Series.

Speaking to TheCheckeredFlag.co.uk at last month’s Autosport International Show, Spires explained that a graduation into the Clio Cup was the perfect fit this season for both parties.

“With the backing we’ve got from our sponsors and business partners, the Clio Cup was a no brainer for us with the action on track last season and the exposure it gets,” he said.

“Racing on the BTCC package with the live television coverage is a great platform for our sponsors, whilst it’s also brilliant for PP Motorsport, to grow as a team and step up to this position.”

For Spires, the deal brings crucial stability to his career, as he prepares to embark on only his second full season of racing in five years – the last producing a dominant run to the Road Class title in the Clio Series.

Prior to that, Spires made sporadic outings in Formula Renault BARC before spending 2013 on the sidelines, whilst last season featured only a couple of outings in the headline Race Class of the Clio Series.

Despite his limited opportunities, Spires feels the experience he has got will bode him well as he tackles the Clio Cup.

“The experience I got in Formula Renault first of all is invaluable for me. Whilst it was only a few rounds, it taught me a lot about how I am as a driver and how to set-up a car for me,” he explained.

“Doing a couple of rounds in the race class at the end of last season and the prize test in 2014 are crucial too, as that’s got me used to running with slick tyres and everything that’s a step up from the Road Series cars. I feel that both me and the team are well prepared for this season.”

Spires and the PP team will benefit from engineering support throughout their debut season from experienced Clio Cup outfit Westbourne Motorsport.

The move reunites Spires with the team that he made his car-racing debut with in Saxmax in 2008, and who also guided him to his Clio Cup Series success two years ago.

“I’ve worked with Westbourne for a number of years. James Colburn is like a brother to me and I work really well with the team,” Spires enthused.

“I think their data and experience will be invaluable to us, they’re race-winners in the series and we’re going to learn an awful lot from them this season.”

Spires revealed that his entry with PP Motorsport comes as the starting point of a three year plan in the championship, with the team hoping to run more cars from 2017 onwards.

This season though, Spires says the focus is solely on learning their trade in the series and establishing themselves on the competitive grid.

“This is a learning year for both myself and the team. We’re the newcomers in the paddock and need to learn what it’s all about. I’m not naïve, I know it’s a very big, competitive grid filled with a lot of talented teams and drivers,” he concluded.

“I’m not setting expectations too high, but I am a racing driver so I’m going to be pushing myself to do as well as I can. Our first objective will be to get into the top ten, and then see where we can go as the season progresses.

“Once we have a season under our belts, 2017 will then be the year that we can really go for it, where the team can grow and I can push forwards as a driver.”