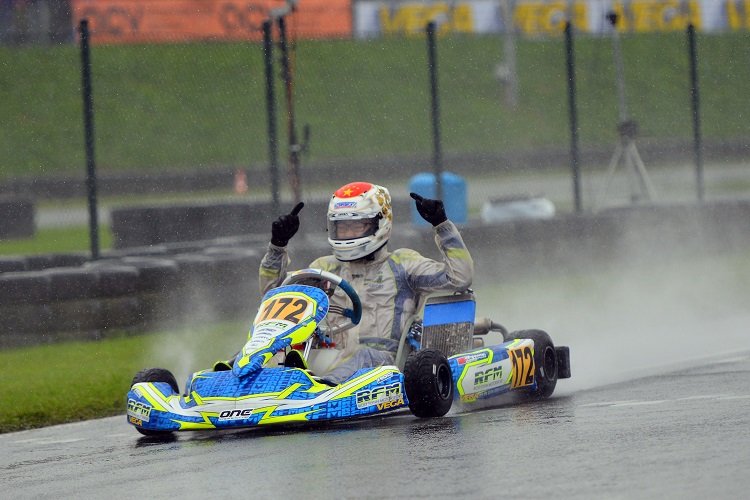 The Shanghai-born teenage racer joins Oliver Rowland, Jack Aitken, Louis Deletraz and Kevin Jörg in the prestigious academy that will help them prepare for their future in motorsport both at a physical and mental level.

“Firstly, we thoroughly evaluate them to give the right steer through the vast motorsport landscape. Then, they are exposed to the pinnacle of technology through the F1 team and what is required to get there. In short, we aim to turn each Academy driver into an elite athlete, capable of performing to his or her absolute best.

“The Academy is also a tool for the Renault markets to better engage with motorsport within their own regions. We are pleased and proud to give Renault China the opportunity through the Academy to bring Yue Yang through the ranks.

“Yue Yang has shown strong potential in WSK to, with the right preparation, work his way to Formula 1. The opportunities for both Yue Yang and Renault China to benefit from this partnership are huge.”