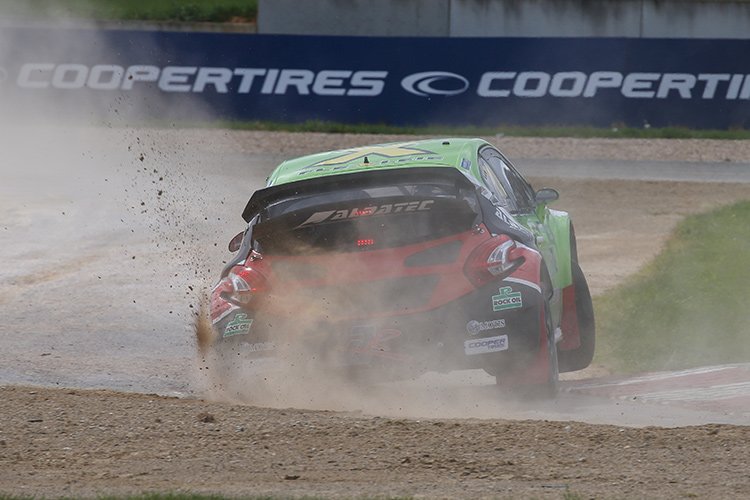 Whilst the series boasts 23 full time season entries in the Supercar class, this move also allows the TouringCar class with its 15 full season entries and the Super1600 class with its 18 full season entries to have coverage when they are in action at each weekend of the calendar. World RX receives live coverage on Quest TV in a 2 hour programme in the UK, this allows the fans to follow the exciting Euro RX catergories online and gives each class its chance to shine on the following Tuesday after each weekend of action.

In the Supercar class for 2016, the regulations have changed so that the competitors have their on Qualifying races separate to the World RX entries, as well as separate Semi-Finals and Final and streaming the action online this way will help to show as much of the racing as possible, meaning that the fans and followers will get to see even more action from one of the most popular forms of motorsport at this time.

World RX Managing Director for IMG, Paul Bellamy, explained: “By offering new OTT programming in World RX, we are moving with the times to ensure that all content around the World Championship is being offered up to the fans. The Euro RX Supercars are exactly the same as what you see in the headline World Championship category, each equipped with 600bhp. The biggest change for this year, however, is that they will compete in their own qualifying sessions, semi-finals and final. The Super1600 and TouringCar support categories are a breeding ground for future World RX stars with the likes of Timerzyanov, Bakkerud and Nitiss graduating to World RX from Super1600 and Larsson and Marklund both starting out in TouringCars.”