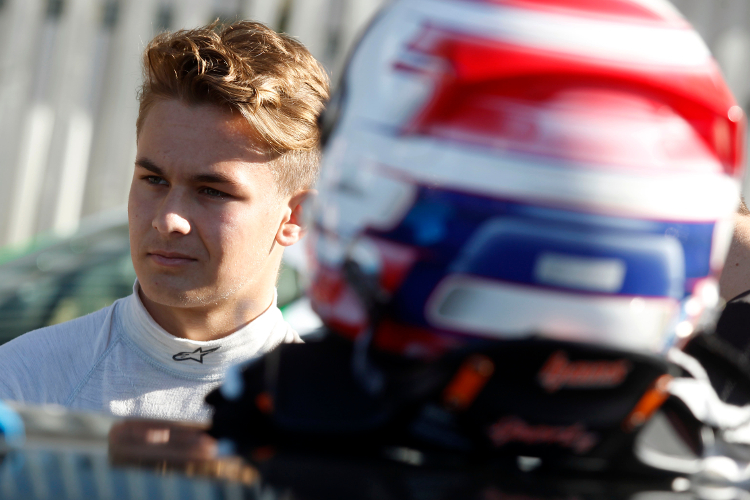 Alex Sedgwick will link up with leading Renault UK Clio Cup squad Team Cooksport for his second consecutive appearance in the Hankook 24 Hours of Dubai this coming January.

Sedgwick made his endurance racing debut in the twice round-the-clock event at the start of the year, taking a top ten class finish with the Preptech outfit.

Now the 17 year old will return to the Middle East as part of Team Cooksport’s first ever entry into the event – the team with whom he made his Renault UK Clio Cup debut at the end of 2015.

The former Ginetta Junior Scholarship winner tested the car with the team last week at Donington Park, the final run-out prior to the event.

“I raced with Team Cooksport in the UK Renault Clio Cup in 2015 and they are one of the best UK Motorsport teams,” said Sedgwick.

“Being part of the team again and, especially part of this new venture for them to move into endurance racing, is really exciting and real privilege.

“Having the support from Renaultsport will ensure we can maximise the car’s potential and, this year, the aim is to use my experience from last year and get the car on the podium.”

Collingbourne Swaps Renault For Lamborghini In 2017

Herberth Motorsport take first round of 2017 24H Series in Dubai