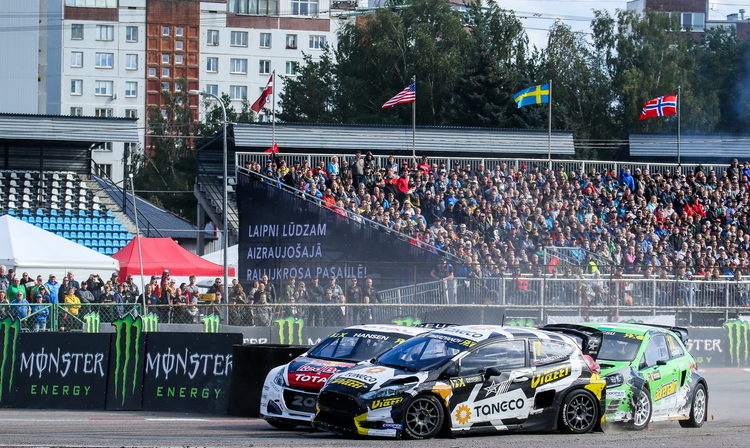 Timur Timerzyanov in action at the World RX of Latvia. Credit: Team STARD

The 2017 World RX of Germany takes place at the iconic Estering circuit and is the penultimate round of the 2017 FIA World Rallycross Championship. 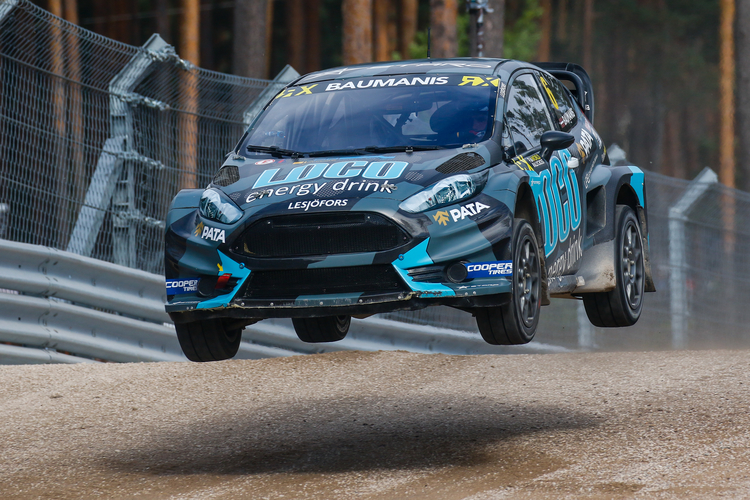 The fact that the 2017 Word Champion has already been crowned does not affect the concentration of the rest of the drivers in World RX according to the former WRC driver.

“We seek to follow on from the success of Riga this weekend in Germany,” explains Stohl.

“With the World Champion already crowned, this is not a concnern to the drivers. I believe that in each event all drivers think of themselves. It is the only way to win and the rest is of no concern to them as they chase that win.”

Keeping in mind that a recent turn of form has seen Janis Baumanis qualify for the Supercar Final at both Latvia and Sweden, Stohl is looking for more of the same in Germany from his young charge. 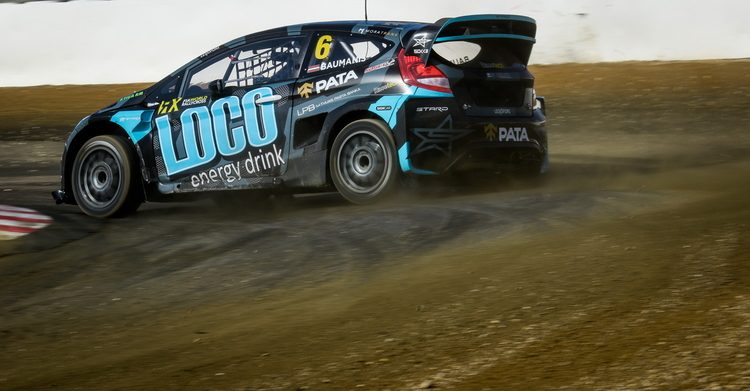 “This is a traditional circuit and I believe that the Estering will suit us quite well. Janis made a surprising development in terms of his start performance,” said Stohl.

“In this respect he was on form in Latvia and sensational all the way. Unfortunately Mattias Ekström tricked him in the final, otherwise even more would have been possible. So all hope is not yet lost.”

Meanwhile former Double European Rallycross Champion Timur Timerzyanov will have a new engine in Germany to boost his chances of reaching the Final, whilst Stohl makes it clear the Russian driver has the full support of the team for his efforts. 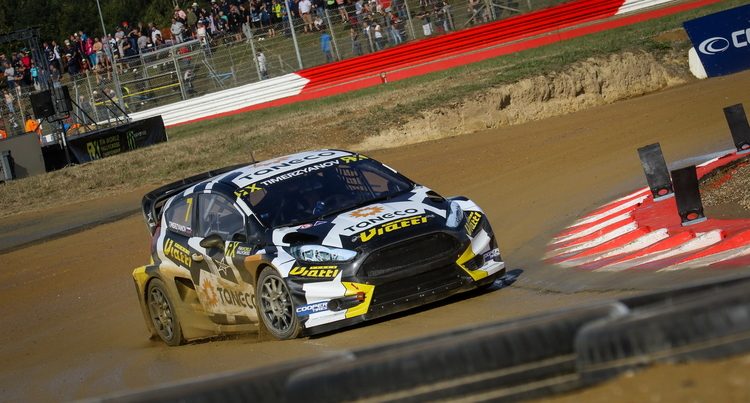 Timur Timerzyanov has a new engine for the World RX of Germany. Credit: Team STARD

“Lastly, the luck had not been often on Timur’s side and we shall do everything possible to help him. For Germany his car will get a new engine. He is a top driver who has the full support of the team and myself,” said Stohl.

“A small sense of achievement may be sufficient for him to bring back his potential in full strength to his racing. Armed with a new engine, there is now no limit holding back Timur as he races hard again.”