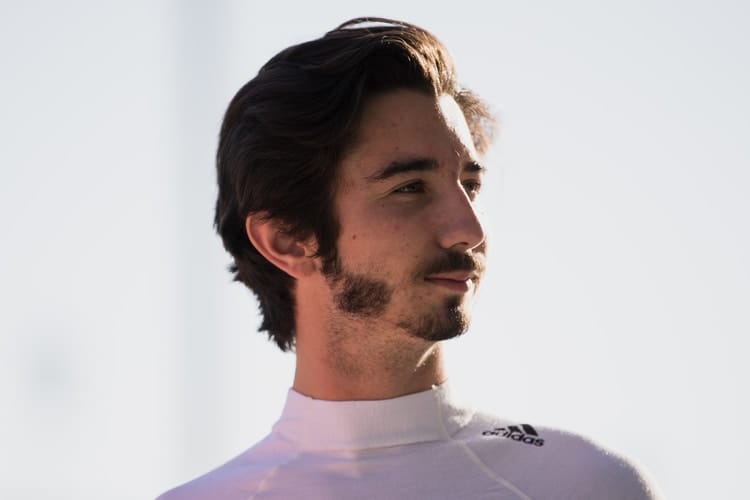 Arden International have confirmed Frenchman Gabriel Aubry is to join the team in the GP3 Series for 2018.

Aubry joins the team after a strong season with Tech 1 Racing in the Formula Renault Eurocup in which he took three victories and eight further podiums on his way to fifth overall in the championship.

He also finished fifth in the Formula Renault NEC standings where he took a brace of race wins and a trio of podium finishes.

Following a strong 2017 Aubry took part in the post-season Abu Dhabi test – however he done so for MP Motorsport. The Frenchman impressed with his feedback, performance, and importantly his ability to adapt to the Dallara GP3/16 and the notorious Pirelli tyres.

Richard Dent, Arden GP3 Team Manager, said: “Gabi has been on our radar for some time now. He particularly had a strong season last year in Renault 2.0 and tested very well in the end of season GP3 Abu Dhabi test. He has undeniably got the ability, drive & focus to fight for the GP3 title in 2018.”

“I am proud to integrate Arden Motorsport in the GP3 series. Arden is one of the most successful single seater teams of the last 20 years and are very motivated for 2018. This year is a clear step for me following two seasons of Formula Renault,” said Aubry. “I am joining an experienced team and I am convinced I will continue to learn a lot with them. I want to thank my long-term sponsors Van Merksteijn, Intersig, MEP as well as my new management team The Grid Agency.“