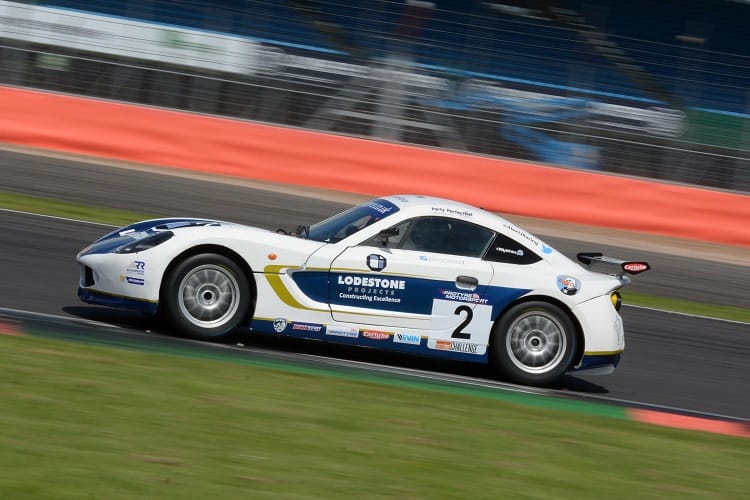 Alex Toth-Jones is aiming for his maiden car racing victory as he continues with Richardson Racing in the Ginetta GT5 Challenge.

The 20-year-old joins rookie Charlie Martin at the squad for 2018, his third year in the championship.

Toth-Jones made the step out of karts in 2016, joining Richardson Racing for his maiden GT5 campaign. After a number of points finishes in his rookie season, he resigned with the team for a second year, when he came close to his first podium in the championship.

This year, Toth-Jones is aiming to break into the top three and believes a victory is possible.

“I’m delighted to confirm that I’ll be staying with the Richardson Racing team for 2018 and the aim this season has to be to fight towards the sharp end in the championship,” he said.

“It’s great that we’ve been able to bring in a new sponsor in Tailored Resourcing & Accountancy alongside our existing backers and I feel we are in a good position heading into the new campaign.

“I certainly feel I’m coming back stronger and more determined, and with the additional experience under my belt – and a great team behind me – I’m ready to take the fight to the rest of the grid.”