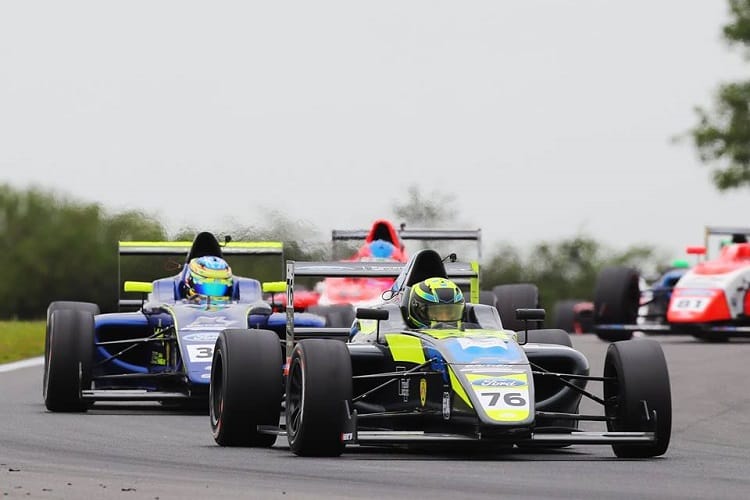 The 18-year-old has already impressed in preseason testing, finishing seventh fastest in the first test of the year.

“I’m really happy to join Double R as they are certainly one of the best teams in the UK,” said Tonteri.

“Racing with Double R will take me further as a driver and hopefully I can take them further as a team as well. Double R has a great philosophy of racing and with great people around me I’m very excited for the new season.”

Team principal Anthony Hieatt expects Tonteri to adapt to British F4 quickly and believes his new recruit will be competitive this season.

“It’s a tough championship for any youngster, especially in their first season, but from what we’ve seen so far Paavo looks set for a strong year,” he said.

Double R still has one driver to confirm before the start of the season next month. The team has been testing Ginetta Junior rookie champion Kiren Jewiss.

By Michael Callander
2 Mins read
Roman Bilinski has impressed in his short time in GB3 so far, and will step into the series full-time for the rest of the season.
F4 British Championship