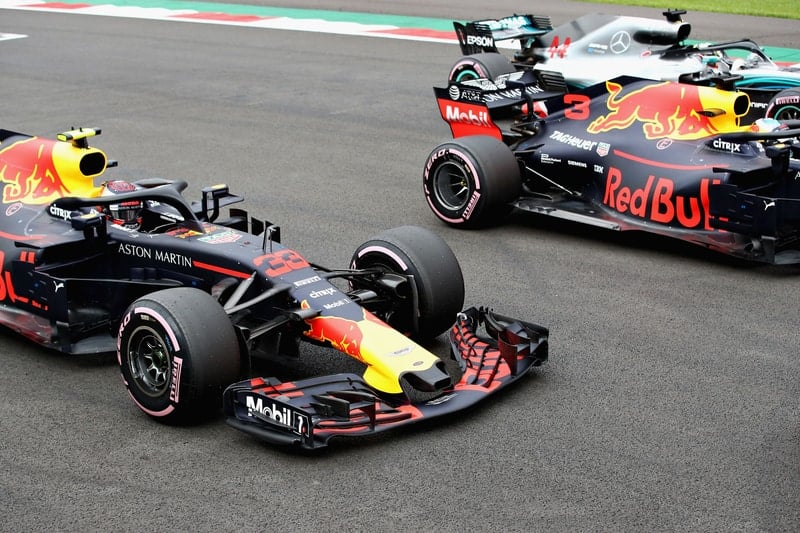 Mario Isola has expressed his interest in seeing how the hyper-soft compound performs in race conditions at the Abu Dhabi Grand Prix this weekend.

The pink-walled softest tyre compound made its debut in the post-season test at the Yas Marina Circuit last year, and was introduced to competitive action at the Monaco Grand Prix in May. Lewis Hamilton labelled the compound as the best tyre Pirelli Motorsport have produced since returning to the sport in 2011.

For the fifth year running, Pirelli have opted to bring the three softest compounds to the season finale; the hyper-soft is joined by the ultra-soft and super-soft, with the track not offering any real lateral stress on the tyre. The hyper-soft is regarded as being two steps softer than the 2017 ultra-soft, meaning that the 1 minute 36.231 seconds track record – set by Valtteri Bottas in qualifying last year – should be lowered further.

Despite the data gathered in testing last year and the five weekends it has appeared in, Isola does not know what to make of the tyre’s longevity and performance in race conditions, providing another strategic element in Saturday qualifying. A day-to-night race, the already smooth track surface is complimented by cooler track temperatures.

Last year saw Bottas take a commanding victory with a one-stop strategy, starting on the ultra-softs before pitting for super-softs on lap 21 out of 55.

“How it actually performs in race conditions at the circuit, especially with regard to strategy, is going to be interesting to see,” Isola added.

“Of course, those tactics will already begin in qualifying on Saturday.

“Once again, the teams will get a chance to test next year’s tyres after the race: of course they will run on 2018 cars, but this test will nonetheless provide a useful taste of the future.”