Recently 2018 Euro NASCAR Elite club champion Advait Deodhar took part in the Porsche Carrera Cup GB taster day, we took some time to catch up with him and get his thoughts on his season and future plans.

TCF: We spoke to you last in 2015 when you were looking at an entry into the 2016 Porsche Carrera Cup GB, What have you been up to since?

AD: I have been working doggedly behind the scenes, to get myself behind the wheel again. It’s been an extremely tough time but never gave up on the dream.

I got a job as a Yacht broker to fund the racing and made a comeback to driving after 3 years away. I have a new found outlook on life about never giving up!

TCF: How did the Euro NASCAR opportunity come up and why did you choose that route over sports cars?

AD: I was in touch with one of the teams and Lucas Lassere(a driver who works closely with NASCAR), just exploring other series.

Lucas and NASCAR invited me to France to test the car and things just fell into space right after. The budget is substantially lower than sports cars, hence the route.

TCF: You took part in the Porsche Carrera Cup GB taster day, what were your impressions of the car?

AD: It was everything I had dreamt of and some more; Undoubtedly the best race car I’ve ever driven.

Being 6″4′ I’ve always struggled to fit in the car, but I fit in like a glove in the Porsche, It’s almost as if it was built for me!

It’s a very different driving style and I can imagine it would take quite a bit of testing to get to the absolute limit, despite this I thoroughly enjoyed it. Porsche have made one heck of a race car and I really hope I find myself in one soon. 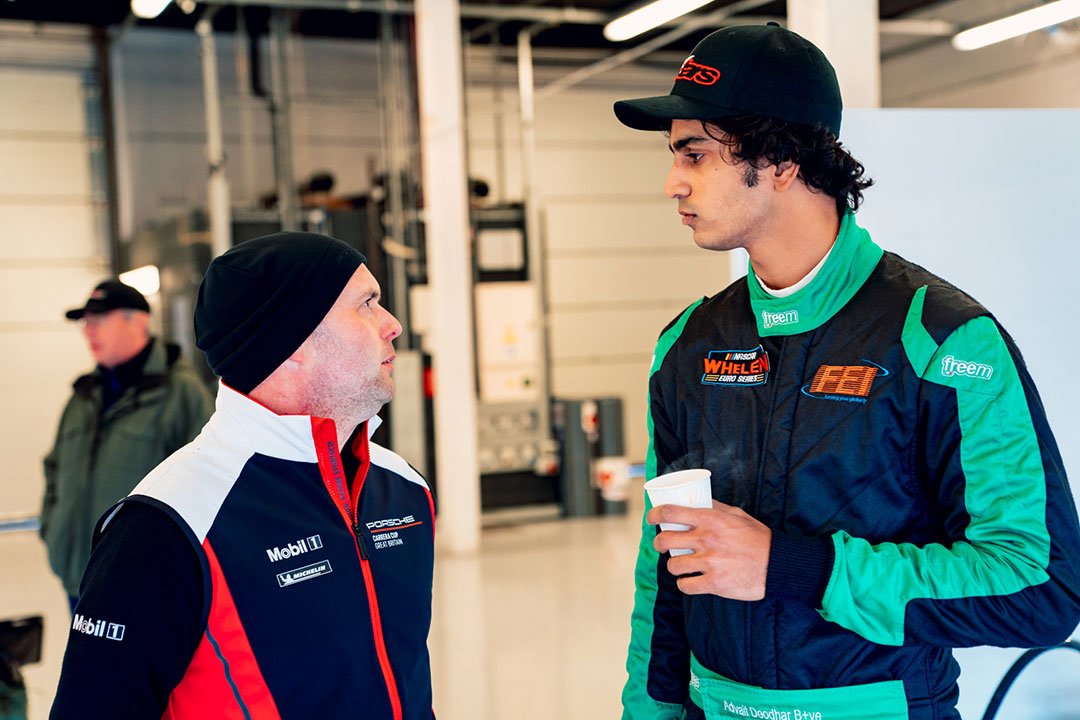 TCF: You also recently took to the same circuit in a road legal 911 GT3 RS, how did it compare?

AD: It’s Fascinating how the world works! I’d tried to do Carrera Cup for 4 years, nothing happened. Now within 1 month, I got to drive the Cup car and road car.

It was really interesting to drive and compare; The GT3 RS has a lot of downforce for a road car which is really great, however, you can feel the added weight in comparison and the ABS vs non-ABS in Cup car.

You can see where the Cup car has originated from.

TCF: What are your plans for 2019, are you continuing down the NASCAR route or make the move to sports cars?

AD: The plans at the moment are to do NASCAR but I’m going to go with the flow and see what happens. I’d love for a miracle to happen and I get to do Carrera Cup and NASCAR but let’s see.

I’m going to grab every opportunity I get with the budget available. 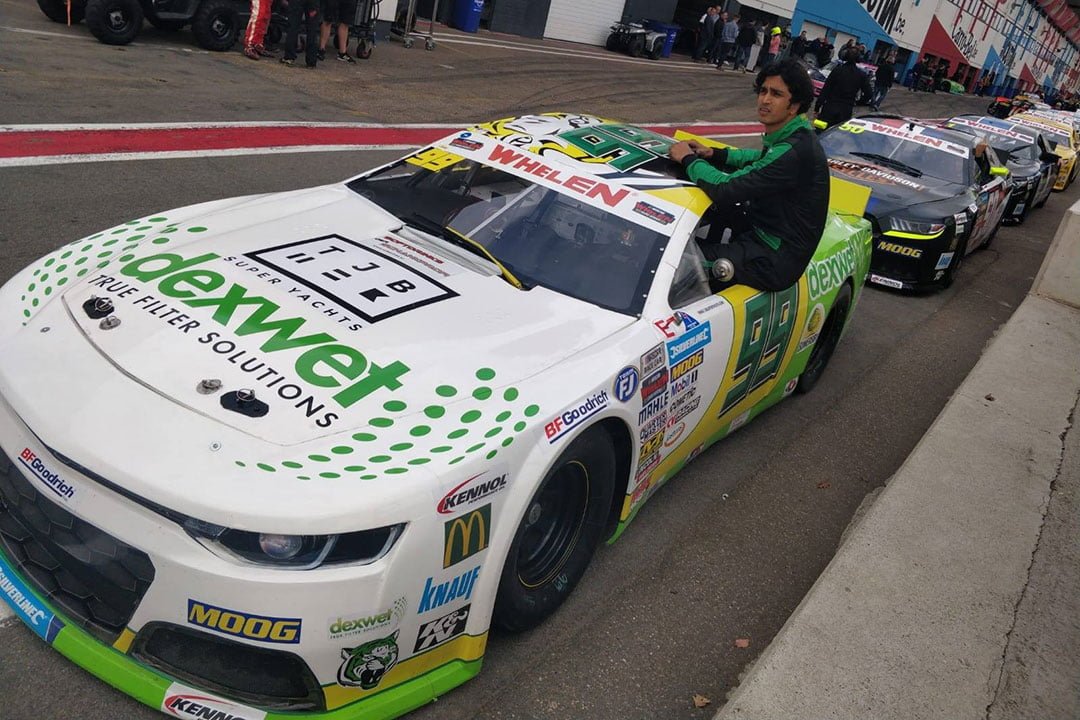 TCF: You mentioned in the previous interview with us that LMP1 was your ultimate target, is this still the case?

AD: Not anymore as LMP1 is in a very odd place at the moment with top manufacturers having pulled out. There’s a lot of talk of where it’s going to go in the coming years but let’s see.

At the moment, I’m not sure what the end goal is, it could be winning the Daytona 500 or the FIA World Endurance Championship, I want to be a World Champion.

The future looks bright but I’m going to see what happens, the difficult time I went through 2015-2017 has changed my mindset a lot as at the end of the day, its still all about the money to move forward.