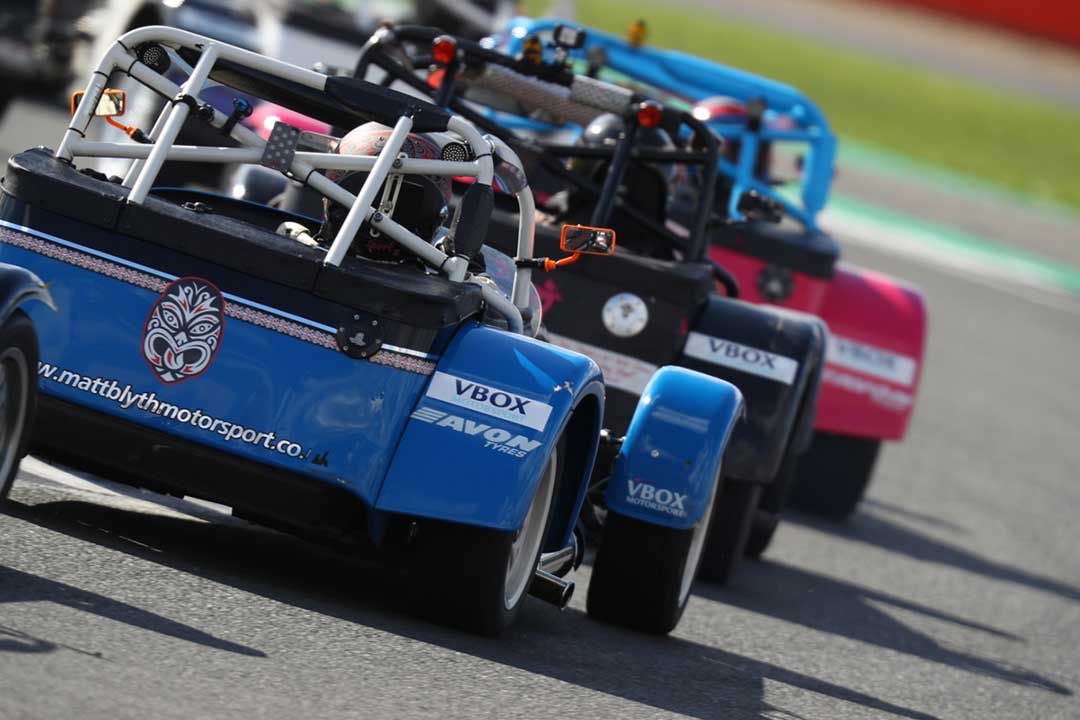 Caterham Motorsport has announced plans for a new multi-class endurance race, set to be held at Silverstone on 16 March.

The Caterham Motorsport Team Enduro will feature a mixture of Roadsport, 270R and 310R, with drivers forming ‘Super Teams’ in their own cars.

The four-hour race will be run in partnership with the British Racing and Sports Car Club will act as the opening event for the 2019 Caterham Motorsport season.

The ‘Super Teams’ will feature driver grading, determined on their positions in past championships, for example a successful driver will be paired with someone from the middle of the grid and a backmarker.

Each driver will get a maximum session time of thirty minutes along with a minimum track-time limit to make sure each driver has played their part in the final results.

“While there are other multi-class race events out there this will be the first that sees different class cars come together to race in a relay style race.” said Simon Lambert, Chief Motorsport and Technical Officer at Caterham Motorsport.

“It’s an exciting opportunity for our drivers to take part and warm-up ahead of another year of exciting racing while getting to know those taking part in other championships.”