Kissling Motorsport have confirmed that they have brought their Motorsport activities to an end, after forty-one years in the business.

“For private reasons, and in view of the changed structures at Opel, Kissling Motorsport will retire after 41 years from the motorsport business,” said the team’s statement. 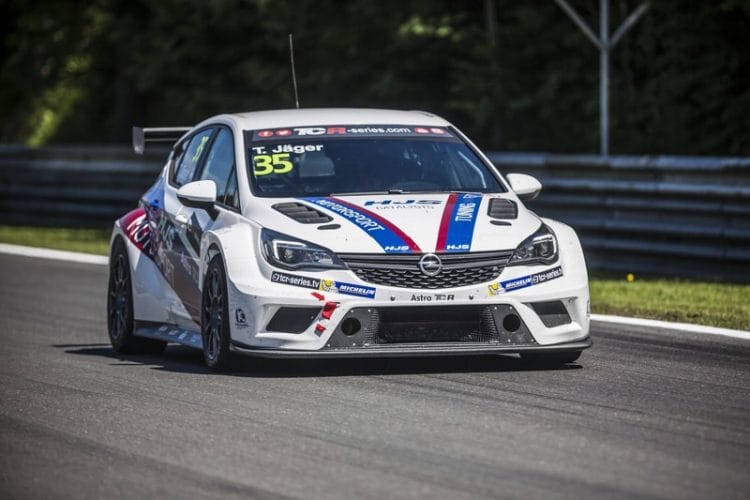 The Opel Astra made its debut in TCR Competition during the 2016 TCR International Series. Credit: GM/Opel Media

“After 20 championship titles, and more than 600 individual victories with Opel vehicles by Kissling, we say goodbye to the motorsport stage.”

“A big thank you to our customers, partners, fans, friends and of course every single employee without whom this success story would never have been possible. Our current projects such as the Astra TCR will be continued by experienced partners.”

Kissling Motorsport were the chosen supplier for the Opel Astra TCR car when this was launched back in 2016 and have been supplying cars and service to teams involved in various TCR Series around Europe.

The Opel Astra TCR has seen competition in the TCR International Series during the 2016 and 2017 seasons whilst various customer teams used the car in TCR Italy, ADAC TCR Germany and TCR UK last year. The car has also been a popular choice in the VLN Endurance Series.

2018 was its most successful season where Austrian driver Harald Procyzk took three wins and secured the Drivers Title in the ADAC TCR Germany Series.

By Samuel Gill
1 Mins read
TCR Australia star Aaron Cameron is set to join up with Halfords Yuasa Racing for a test at Silverstone this week for his first taste of BTCC action.
TCR Europe