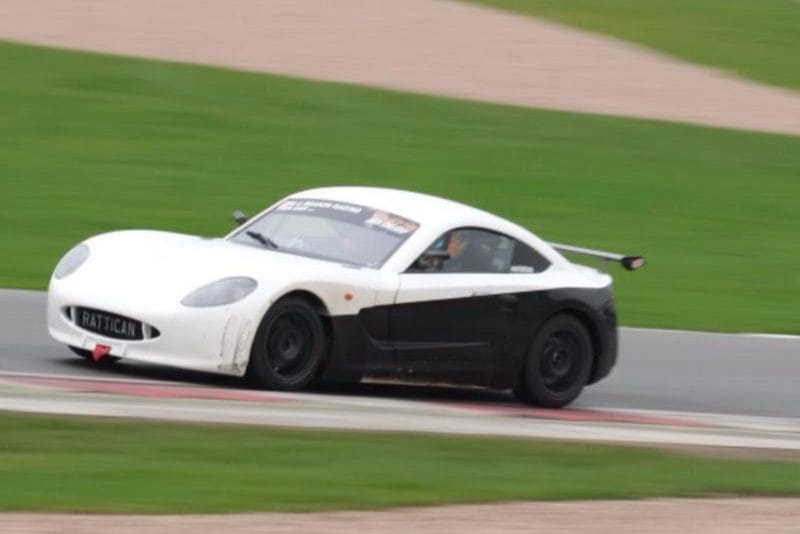 14 year-old Josh Rattican and R-Racing have joined forces with In2 Racing ahead of the 2019 Ginetta Junior season. Rattican joins In2Racing in partnership with Jamie Rose and Nathan Read at R-Racing.

After a six year career in karting consisting of numerous titles and racing in the MSA British Cadet Kart Championship and then Junior Karting in 2017. The teenager is set for his car-debut in the Ginetta Juniors alongside teammates Roman Bilinski and Zak Taylor.

“I’m delighted that In2Racing and R-Racing have teamed up to run me for my maiden year in Ginetta Juniors.” said Rattican. “I think they both bring tremendous knowledge and experience that together makes for a winning partnership.

“I’m filled with excitement for the season ahead and for what both teams can do for me on a personal and professional level. I’m now counting down the days to the first round at Brands Hatch on 6 April, bring it on!”

Nick Dudfield, In2Racing team principal added,“We are very pleased to be working with Josh, Jamie and Nathan in 2019 as part of the team’s maiden Michelin Ginetta Junior Championship challenge. Our goals are set high and as a team and individually.

“We are looking to challenge for honours and podiums in 2019 and look forward to seeing Josh, Roman and Zak push each other forwards as the season progresses.”

Currently a student, studying Media and Photography. Wanting to push my love for media and motorsport further which resulted in joining the TCF team, to focus mainly on Ginetta Juniors, but I love most things on wheels!
Articles