PREVIEW: WorldSBK heads to the historic Imola circuit for round five of the season 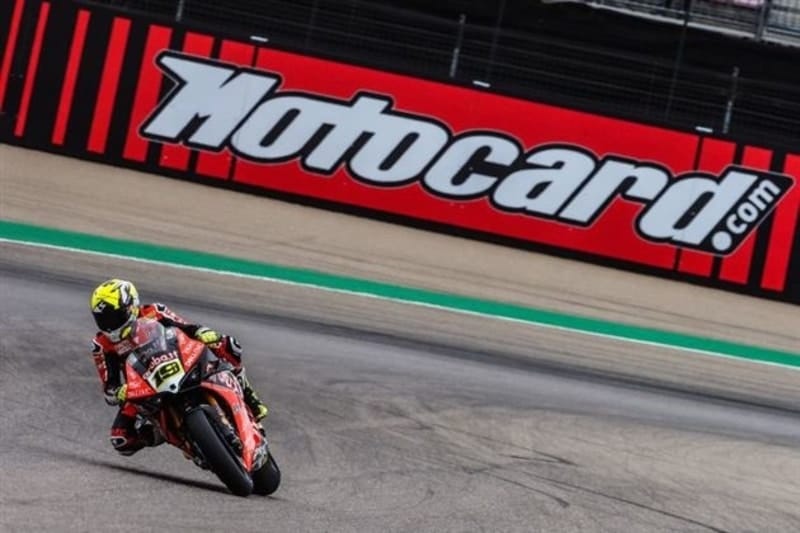 With eleven races gone and eleven straight wins for Alvaro Bautista, the Aruba.it V4 Ducati rider has been nothing short of sensational as he heads to Italy looking for a fifth perfect weekend.

It would be easy to think this has been a walk in the park for Bautista, and although he’s won races with ease, he’s had to work hard for others too. When challenged, it has been in the form of Kawasaki rider and four time defending champion Jonathan Rea.

Bautista leads the championship by 53 points and will hope to extend his advantage, while a return to form for team-mate Chaz Davies will be a pleasant sign for the Italian team.

Davies struggled with early season injuries and adapting to the new bike, but a double podium in Aragon and another positive showing in Assen is just what he needed.

Rea has finished second in ten of those eleven races, and if not for Bautista would be the clear favorite for a fifth straight title. Rea did the double last year at Imola, and although a repeat performance is unlikely the Northern Irishman can’t be discounted.

The only rider not named Bautista to beat Rea this season was Michael Van Der Mark last time out in Assen. The Pata Yamaha team have been in stellar form this season, mainly through Alex Lowes who has been a constant podium finisher. This is what both men had to say ahead of the weekend.

“We’ve had quite a long break since the last round in Assen, so I can’t wait to race again this weekend. Imola is a circuit with different characteristics again and, although the results in the past weren’t all that great, we made a big step forward last year in race two.” said Micheal Van Der Mark.

“With that in mind, and with the improvements we’ve made to the bike this season already, I think we can be competitive at this circuit. The weekend can’t come quick enough for me.”

“The first races this season have been really strong for us and i’m enjoying racing; we’re improving with every race and my feeling with the team and the bike is improving all the time.” said Alex Lowes.

“You never want three weeks off from racing, but its been good to recharge the batteries, focus on some areas where we need to improve going into the next three races at Imola, Jerez and Misano. Imola is a fantastic track with loads of character and quite a few changes of elevation.

“In terms of the bike, we need to get it set up on the brakes for the chicanes, but we also have to focus on corner exit; getting the bike out of the turns as fast as we can.

“I’m really looking forward to it, and can’t wait to get back to work, building on the results from the first part of the season.”

This has typically been the part of the season where Lowes and Van Der Mark perform at their best, with fast flowing tracks suiting the Yamaha’s corner speed. 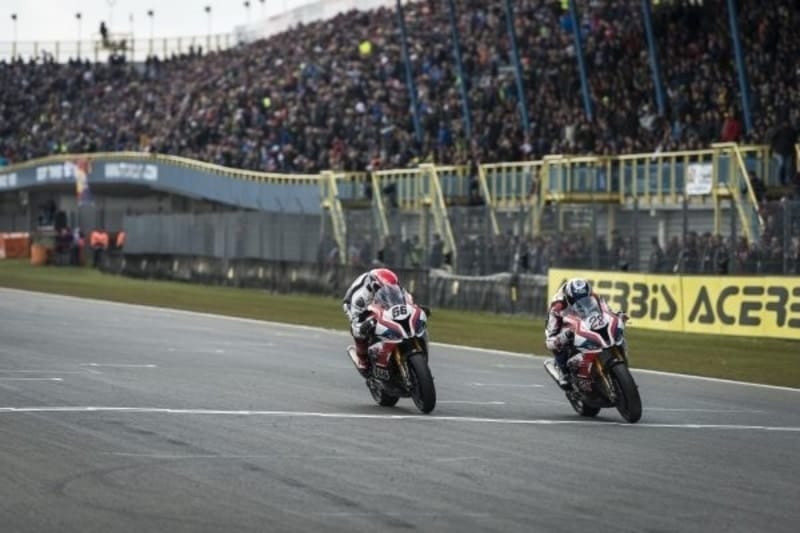 The biggest surprise this season has been the results of Tom Sykes and Markus Reiterberger on-board the new Motorrad BMW team. Given it is a completely new bike, which still lacks a huge amount of power, they have both been very impressive.

With both riders challenging for podium places the last two weekends, there is no reason for that to change this weekend. Imola should suit the BMW, as the bikes incredible corner speed and chassis electronics will give them plenty of opportunities for a good result.

“I am really looking forward to the Imola round of the Superbike World Championship.” said Tom Sykes. “It’s always a great atmosphere there; the Italian fans are really spectacular, so going there, I am very motivated with a clear target of what I would like to achieve with the BMW S 1000 RR.

“Unfortunately, during the races, we have some limitations when with some other riders but I think with some adaptions to the chassis set-up we can try to compensate for that.

‘I am sure the potential of the package is very high and I think everybody has seen that when we’re on clear track and able to do what’s necessary, but obviously in the race that’s not the case, so we’re step by step working in that direction.

‘The effort from all of the BMW Motorrad WorldSBK Team is absolutely fantastic and I really hope the track layout at Imola will help us achieve the results we deserve.”

Markus Reiterberger added, “I am looking forward to getting going again. We have had quite a long break, and we used it sensibly. After the positive weekend at Assen, I can hardly wait to finally get back on the RR.

“The potential is there, I am feeling more at home on the bike and we are continually making progress. I hope that we can continue this at Imola and get closer to the front. Imola is a great track that is a lot of fun.

“The circuit is extremely challenging for the riders and it is a very demanding place to race but I think we have a good overall package and we can record some good results.

“We just have to wait and see if the weather is on our side. I hope it will be a bit warmer, as it was very cold in Aseen.”