Silverstone Safety Car ‘Hurt Us More than Most’ – Otmar Szafnauer 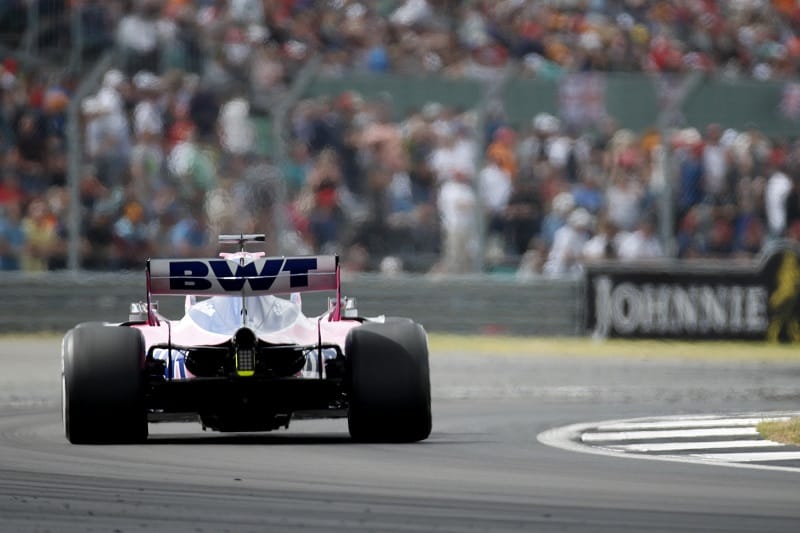 Otmar Szafnauer admitted it was a disappointing British Grand Prix for the Racing Point F1 Team, who left their home race without a point despite having good race pace with both cars.

The CEO and Team Principal of the Silverstone-based team saw the safety car period – caused by Antonio Giovinazzi spinning into the gravel trap – play a big part in Racing Point’s day, with both drivers having just pitted prior to its introduction, meaning they lost ground to those who had yet to pit.

“It’s wasn’t our day and we come away from our home race empty-handed,” said Szafnauer.  “The safety car proved costly for us with both cars pitting shortly before it was deployed.

“We had hoped to get both cars home on one-stop strategies, but the safety car hurt us more than most and some of the cars we were racing effectively got a free pit stop. That’s racing and luck wasn’t on our side today. It’s a shame because we had cars capable of scoring points.”

After the safety car period, Pérez suffered a brake balance issue that left him struggling with his braking, which unfortunately led him to hit the back of Hülkenberg and break his front wing, all but ending his chances of a top ten finish.

The team then gambled on a second pit stop for Stroll, which ultimately also proved futile as the Canadian ran out of laps to do any better than thirteenth despite having much fresher tyres than those ahead of him.

“A brake balance issue for Sergio contributed to the contact he made with Nico [Hulkenberg] and ended any chance of a recovery,” admitted Szafnauer.  “We switched Lance to a two-stop race late on, in the hope that the fresh rubber might allow him to pick off some of the one-stopping cars, but we ran out of laps in the end.”

Racing Point remain seventh in the Constructors’ Championship on nineteen points thanks to the outcome at Silverstone, seven points behind Alfa Romeo Racing in sixth but level on points now with eighth placed Scuderia Toro Rosso, who scored two points for a ninth-place finish for Daniil Kvyat.