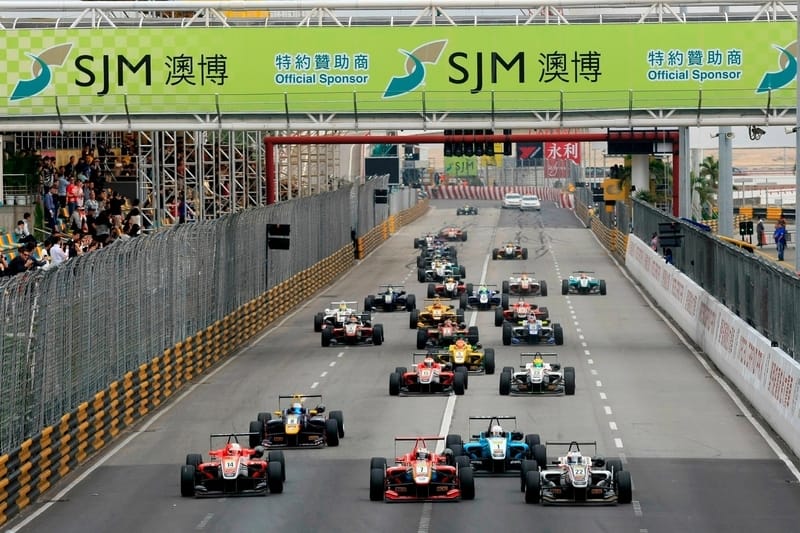 The organisers of the 2019 Macau Grand Prix have announced safety changes to the 6.2km circuit to accommodate the new faster F3 cars.

In the wake of 2018’s renewal being marred by the spectacular crash of German Sophia Flörsch, the Macau organisers have made a number of changes to the 6.2km circuit which saw the circuit upgrade to an FIA grade 2 homologated circuit, after a number of upgrades to the Lisboa, Reservoir corners as well as the Guia Hill area and Mandarian oriental bend were recommended by the FIA via a computer simulation.

The circuit will also introduce an electronic flags system instead of a manual flag system and will also see new crash barriers and impact foam protecters.

The Macau Grand Prix will take place between the 14 – 17 November.

I write a little bit about F1, don't hold back with views.