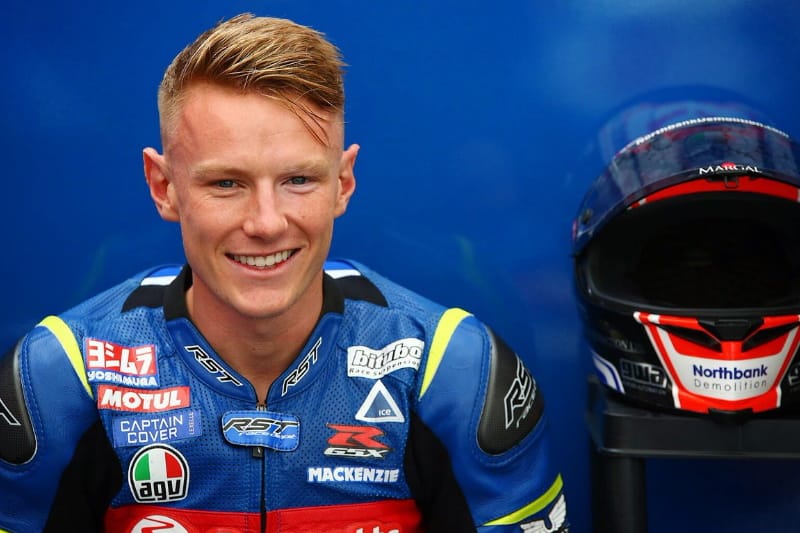 For the 2019 season, Taylor Mackenzie has been riding alongside veteran Michael Rutter on the Bathams BMW in the Pirelli National Superstock 1000 championship but lost out to the title to Buildbase Suzuki‘s Richard Cooper.

With no title to play for, this gives Mackenzie the perfect chance to make his BSB return at his local track onboard familiar machinery, the BMW S1000RR.

Mackenzie will replace Glenn Irwin who split with the Irish team after a complicated weekend in the Netherlands that saw the TYCO team return to Great Britain with one single point.

Speaking ahead of the weekend, Mackenzie said: “I’d like to thank TAS Racing, BMW and obviously my Bathams Racing BMW team for allowing me to take this opportunity. Donington Park is only ten minutes from my house and it’s a track I love riding at.”

The penultimate round of the Championship taking place at Donington Park will commence on Friday 4th October with the opening Free Practice session kicking off at 10:15 am.

19 Year old passionate for all things Motorsport. Love motorcycle racing and aim for a future based in the paddock. Work at British Superbikes