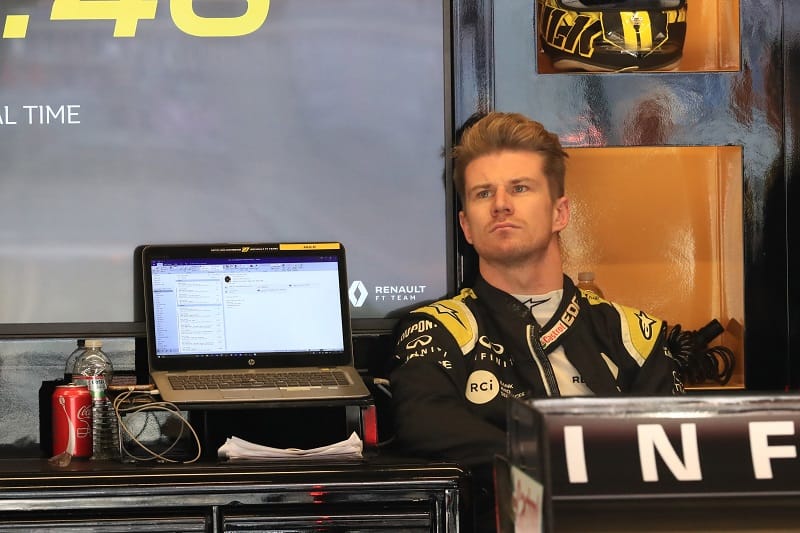 Despite never having stood on a Formula 1 podium during his career, Nico Hülkenberg says there is nothing more for him to prove within the sport as he looks set to drop off the grid in 2020.

The current Renault F1 Team driver, who started his career at the Williams F1 Team and has also had spells at the Sahara Force India F1 Team and Sauber F1 Team, will be replaced by Esteban Ocon in 2020. The only vacancy on the grid is with the team he made his debut for back in 2010, with Robert Kubica already announcing his departure.

He has however, already dismissed his chances of returning to Williams, so the German looks set to exit Formula 1 at the end of the current campaign.  His last genuine chance of remaining on the grid was with Alfa Romeo Racing, but they announced that Antonio Giovinazzi will remain with them for a second season, leaving Hülkenberg in the cold.

Despite the lack of a podium, Hülkenberg says his consistency throughout his tenure in Formula 1 speaks volumes for his talent, and he has been linked on occasions with seats within the top teams, only for others to get the drive ahead of him.

“It doesn’t feel like unfinished business, because I’ve done my business,” Hülkenberg is quoted as saying by Crash.net.  “I’ve performed well over the years, very consistently, many times when it was on the verge or other people didn’t get hired or get a job, I still was wanted and hired and paid to drive. That also speaks for some quality.

“Of course I would like to have a different kind of record, more points and podiums and victories, but I know the reasons why, and why maybe things didn’t go that way.

“I’m at peace with myself there. I sleep well at night with my eyes closed. I’d love to continue racing, but if not, then life goes on.”