Vietnam Grand Prix on track for 2020 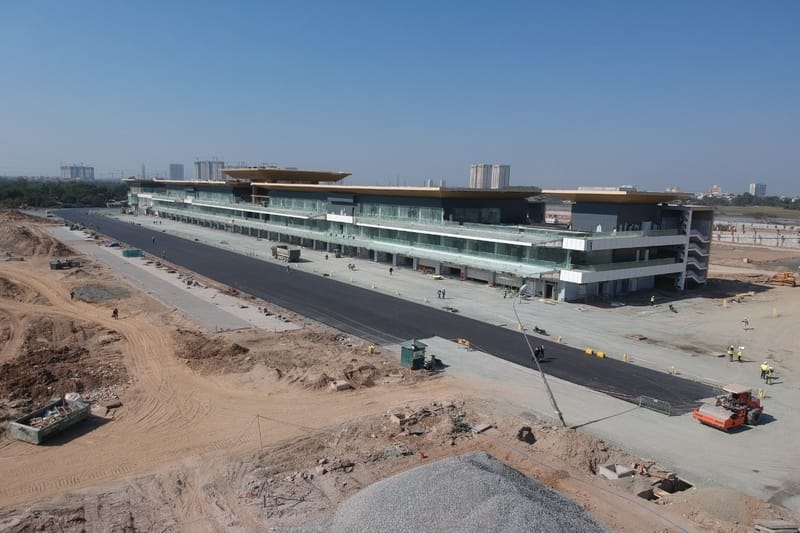 The venue is set to be hosting its inaugural Grand Prix on the 3-5 April 2020, as part of Formula 1‘s record-breaking calendar of twenty-two races.

The Hanoi Circuit will be 5.6km in length, comprising of twenty-three corners, some of which being inspired by other circuits. With high-speed corners not being a regular occurrence at other street circuits and as many as three potential overtaking places, the track is expected to deliver some exciting and breathtaking action.

Along with the track is the state-of-the-art 300-metre long Pit Building that is purposefully designed for the race weekend. The design of it was inspired by Hanoi’s famous Imperial Citadel of Thang Long, representing the nation’s long history and cultural heritage. The permanent structure of the building is expected to be finished by December 31.

The images below show parts of what the Hanoi Street Circuit will hold for when Formula 1 arrives in less than four months.