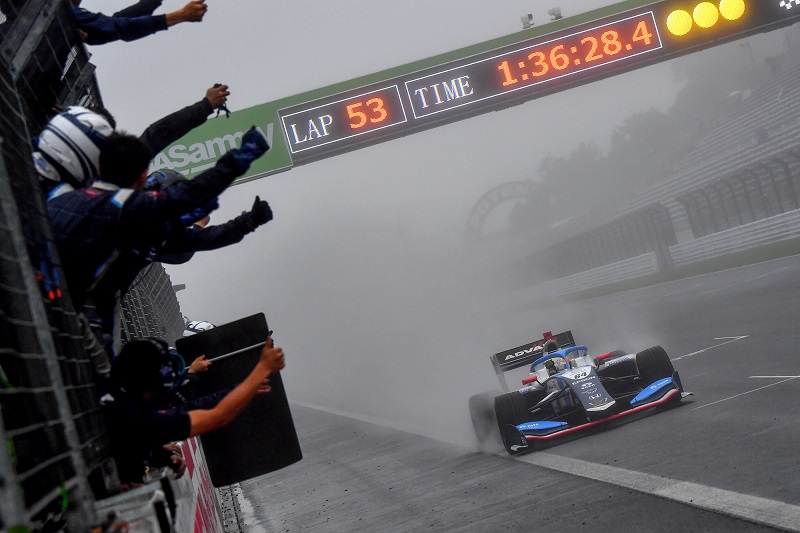 The second round of the 2020 Super Formula calendar at Fuji Speedway has become the latest race to be cancelled as a result of the Coronavirus pandemic that is sweeping across the globe.

The opening race of the season at the Suzuka International Racing Course had already been postponed as a result of COVID-19, as did the pre-season test at the same circuit.  However, the planned test at Fuji, set to take place next Tuesday, will go ahead but behind closed doors.

The postponement has also affected the planned support races, which was to include the opening round of Super Formula Lights, which is the new name of the Japanese Formula 3 championship, and TCR Japan.

As of this time, the new opening race of the season is set to take place at Autopolis on 16-17 May, although with the Coronavirus continuing to play havoc across the globe, with the majority of sporting events either cancelled or postponed for the next couple of months, this date will be remain provisional for now.

Series organisers will now need to work out when to rearrange the two postponed races, although the chances of rescheduling the pre-season Suzuka test seems to be unlikely.

The Japanese-based Super GT championship has also been forced to postpone its start to the 2020 season, with the race at the Okayama International Circuit on 11-12 April delayed due to the pandemic.  The series is looking at a replacement date for the race, with the round at Fuji now set to be the season opener across the weekend of 3-4 May.

By Paul Hensby
4 Mins read
Tomoki Nojiri made it four different winners in the opening four races of the 2020 Super Formula season after being victorious at Autopolis.
Super Formula

By Paul Hensby
3 Mins read
Nick Cassidy took his first win of 2020 at Sugo after making passes on both Naoki Yamamoto and Ryō Hirakawa at turn one across three laps.