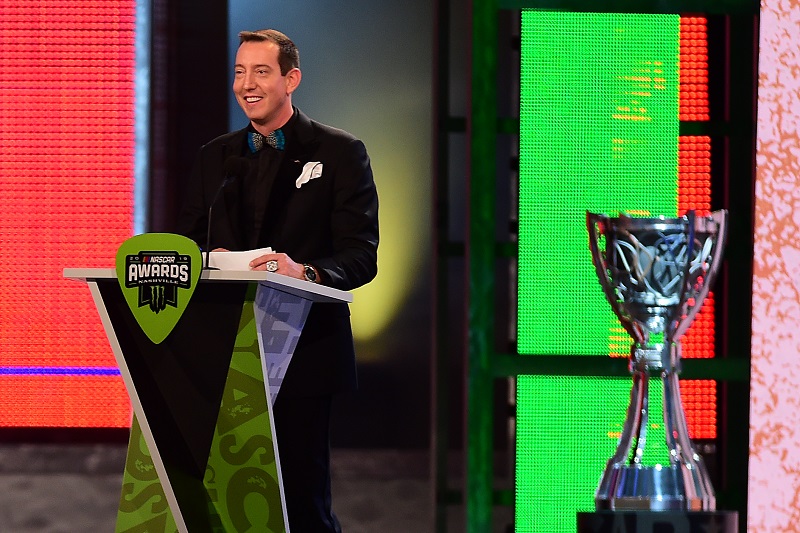 NASCAR Champion’s Week and Awards Banquet in Nashville will not take place in 2020. On Monday, NASCAR announced the end-of-season event has been cancelled as a result of COVID-19.

“With the uncertainty surrounding the Coronavirus and the impact on the industry, this year’s NASCAR Champion’s Week and NASCAR Cup Series Awards originally scheduled to take place in Nashville will not occur,” read a NASCAR statement. “The 2020 NASCAR Cup Series, NASCAR Xfinity Series and NASCAR Gander RV & Outdoors Truck Series champions will be celebrated at the end of the season with more details to come. We look forward to returning to Nashville in 2021.”

The banquet was moved to Nashville from Las Vegas in 2019. During the week in December, the Cup Series’ playoff drivers participated in a NASCAR Night at the Grand Ole Ospry, performed burnouts on Broadway in downtown Nashville, followed by the banquet to honour newly-crowned champion Kyle Busch at the Music City Center. The lower series (Xfinity and Truck) champions and Most Popular Drivers were also recognised during the week, with the Cup Series Most Popular Driver (Chase Elliott) being announced at the banquet.

Although Nashville will not host the banquet in 2020, the Music City will be busy in 2021. In addition to Champion’s Week, Nashville Superspeedway will host a Cup race for the first time during the 2021 season.