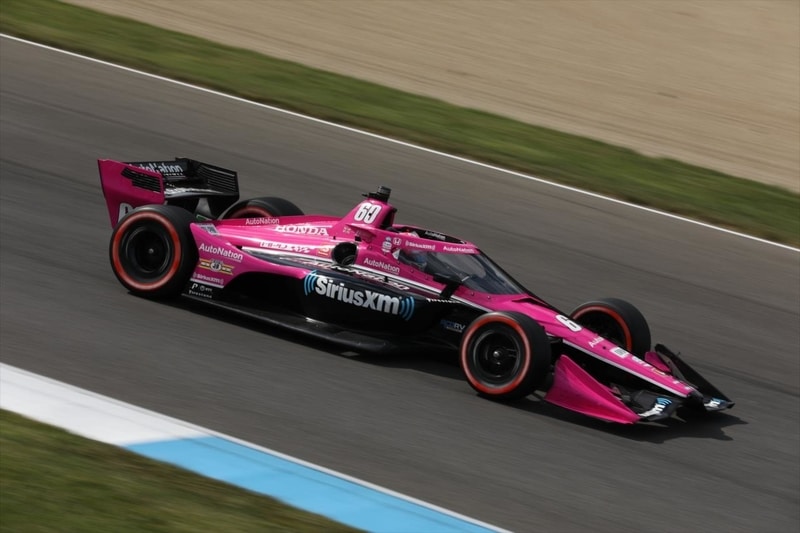 Current owners of FIA Formula One Liberty Media have bought a minority stake in American racing team Meyer Shank Racing as they prepare to expand their involvement in motorsport.

The team, owned by Jim Meyer and Michael Shank, have recently announced a multi-year programme in the IMSA WeatherTech Sportscar Championship with an Acura DPi and this investment will go a long way to keeping that programme on track.

It will also help the NTT Indycar Series team in it’s planned expansion. Currently, Meyer Shank Racing run just one car in the series, piloted by Jack Harvey, but they hope to become a two-car team in the near future.

“We have worked to build our IMSA and IndyCar racing programs step by step and this is another big progression for our organization to have Liberty Media make an equity investment in MSR,” said team co-owner Mike Shank.

“Everything that we do is built on the partnerships that we’ve developed, and this program is no different. The investment by Liberty Media will enable us to continue to build and develop our programs.”

By Alice Holloway
2 Mins read
Till Bechtolsheimer is looking for an international sports car return with the newly acquired Lola Cars.
IndyCar