WRC Rally2 Cars to be Powered by Hybrid Technology by 2023 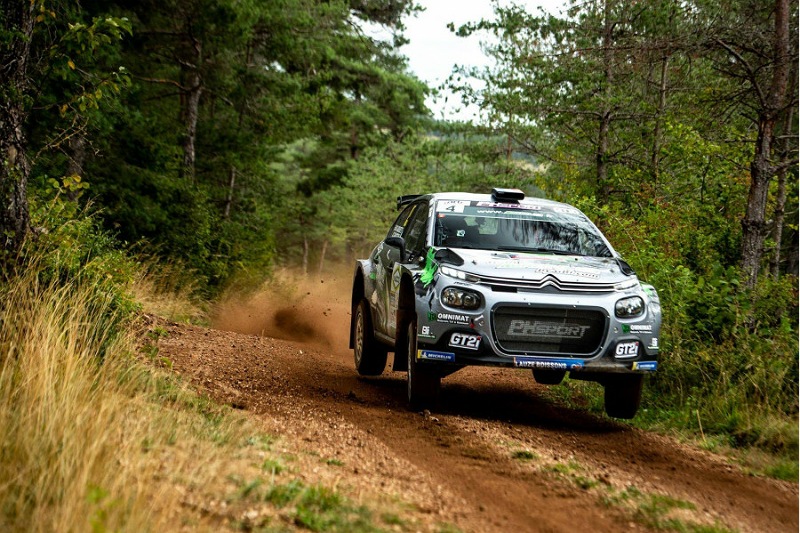 By 2023, hybrid technology will be added to the Rally2 class in the FIA World Rally Championship, following the introduction of the regulations in the main class a year earlier.

Plans of hybrids being used in the WRC have been underway for several months and the project is reportedly on schedule. The first tests for the new technlogy were planned for January 2021, but have been postponed until February.

M-Sport and Toyota have already shown an interest in the new regulations, and Hyundai are still waiting to sign up for them.

Rally2 cars are set to not be electrified and it’s believed the FIA are hoping to introduce a simpler hybrid technology that will be transferred from production cars by 2023.

This is in contrast to the specially developed solutions for the WRC class and there is also speculation of 10 extra horsepower and a 48-volt battery being used as part of the new regulations.

The FIA ​​are also hoping to keep the costs down when it comes to the new technolgy and they’re hoping to do this by limiting the number of expensive components and materials used in the next generation of cars.

For the Rally2 class several different systems could also be potentially used, unlike in the WRC.