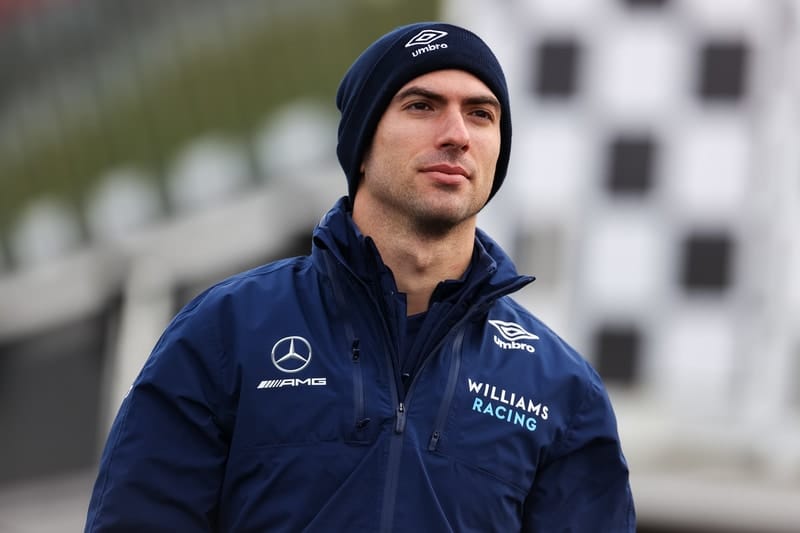 After the launch of the new Williams Racing F1 car ready for the 2021 Formula 1 season, Canadian Nicholas Latifi says he feels ‘more confident’ going into the new championship year with some experience under his belt.

He says the knowledge and familiarity he has gained over the course of the past year has helped him feel more settled in his environment, and ‘more comfortable going into the races’- particularly in terms of race-weekend format.

His 2021 challenger, the FW34B, was launched earlier today, but was originally set to be presented through an augmented reality application. Unfortunately for fans of the Grove-based outfit, Williams announced before to the scheduled unveiling time that the app had been ‘hacked prior to launch.’

Latifi, though, remains confident his team can begin to make big gains in the championship and possibly challenge for points. The 25-year-old racer said his experience with the new car during a promotional filming day was ‘faultless’, although he admitted it was ‘a bit difficult to get a taste of the car in the tricky conditions.’

“To pick out some of the key differences between the 2020 car and the 2021 car, I think from a handling point of view it’s a bit too early to tell just by the fact it was raining.” Said Latifi.

“Visually, there are some differences, but I’ll leave that to the viewers to try and point them out.”

In terms of progression, Latifi expressed that he’s set himself ‘some personal goals’ for the new year- mainly with the target of bettering his development when compared to last season. Having been beaten by his team-mate George Russell in every Saturday standoff last year, the Canadian has one key area of focus: Qualifying.

“The biggest area for me that I wanted to try and make an improvement on was Qualifying, it was my weakness last year. The race pace and whatnot is where I’m just looking for that natural progression that will come with experience.”

“If I really dial-in my Saturdays, it’s just going to make Sundays so much easier.”

But most of all, Nicholas said he felt ‘very excited for the season ahead’ after what he considered to be ‘a longer winter break than usual’ with pre-season testing’s postponement. It’s a critical season for the team regarding performance amidst the wake of new ownership, and Latifi himself has been preparing long and hard to make sure results appear soon.

“Obviously, lots of preparation’s going on behind the scenes.”

“A lot of physical training, a lot of preparation at the factory just getting all those little details down, but I really just can’t wait to hit the track in Bahrain.”