Ferrari‘s World Finals event marks the end of the season for the Ferrari Challenge Trofeo Pirelli, and today Scuderia Motor/Piacenza driver Giorgio Sernagiotto wrapped up the title with a race to spare in the Italian series.

Sernagiotto dominated from the start to seal the championship with a race victory, ahead of Rossocorsa’s Marco Mapelli and Sernagiotto’s team-mate Lorenzo CasÃ©.

Meanwhile another title was sown up when Jean-Marc Bachelier and Yannick Mallegol who finished third in the Coppa Shell race to take the championship honours.

The Shell Ferrari Historic Race had its Practise and Qualifying sessions after the day’s racing action, split into classes A and B for cars with drum and disc brakes. Sean Danaher took Class A Pole in his 1938 Maserati 6CM, but crucially championship leader Nicolas Zapata was close by in 3rd, driving a 1956 Ferrari 625 TR. Darius Ahrabian‘s Ferrari F40 LM is on Pole for tomorrow’s Class B race ahead of the Ferrari 512’s of Dieter Roschmann and Christian Traber.

Tomorrow sees more racing action from all of the afformentioned series, plus practise sessions for the F1 Clienti and FXX programmes.

You can watch tomorrow’s racing action on Sky Sports 3, starting at 10:45am CET with the European and North American series, plus the Italian championship at 2pm. 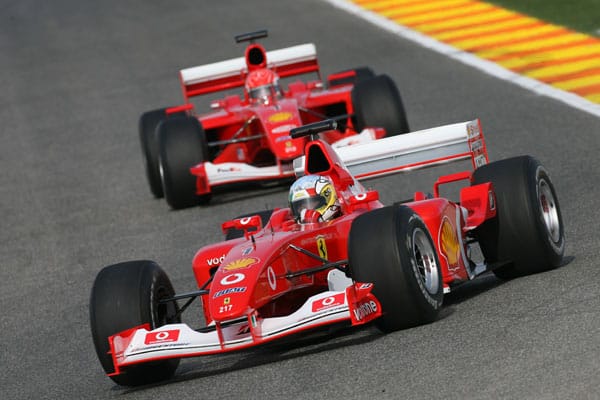 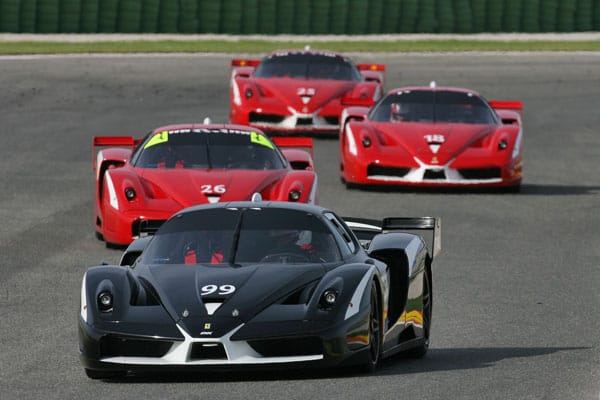 By Alice Holloway
2 Mins read
BMW have confirmed the name of their 2023 Hypercar, along with releasing images of the car sporting its special test livery.
FIA World Rally ChampionshipSportscars