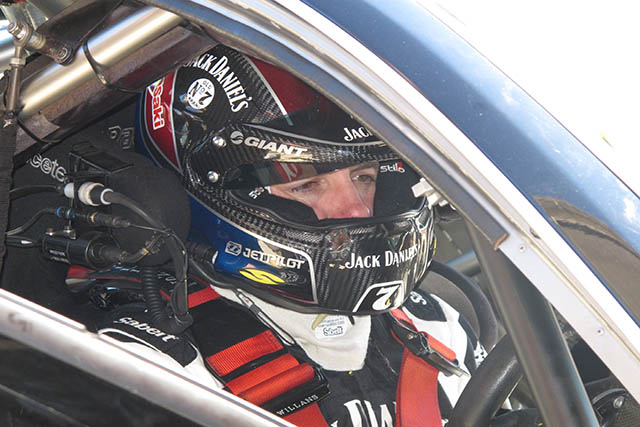 Although he was able to compete at Sandown, problems persisted following the race and Kelly was sent to see leading Melbourne surgeon Dr Shane Barwood.

Kelly was cleared to drive for Bathurst, but was advised to undergo immediate shoulder surgery after competing this Sunday to ensure he is race ready for the start of the 2013 season.

With another of the Kelly Racing team’s four drivers Greg Murphy also sidelined for four races earlier in the year following back surgery, the incident is the latest in a series of tough breaks for the team, which began with Kelly damaging his foot in a workshop incident in March.

“It’s certainly been a season of contrasts for the four car racing enterprise when these types of injuries are so rare in our sport,” said Kelly.

“Yet in the space of six months, two of the team’s drivers are forced to be spectators.”

Kelly went onto say that whilst this is a massive blow to his plans to finish with Holden on the strongest note possible, his surgery and rehab program will in no way interfere with his role in overseeing the Nissan Car of the Future build plan over the next 4 months.

A decision on Kelly’s replacement for the final four events of the season will be made after Bathurst, where Kelly will team up with Dunlop Series front-runner Tim Blanchard in the #7 Jack Daniel’s Commodore.