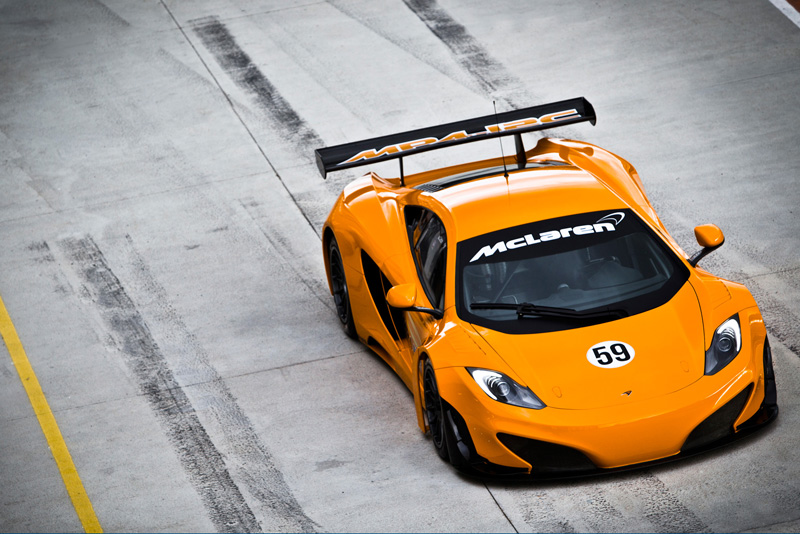 McLaren GT  have announced Adam Carroll will race as a factory driver in 2013.

The 30-year old Northern Irishman moved to GT racing in 2012, contesting a reduced schedule in the Blancpain Endurance Series. Before the switch to GT racing, Carroll had a successful single-seater career, winning the 2009 A1GP Championship before competing in the Formula 1 feeder series, GP2.

“I would like to thank everyone at McLaren GT for this great opportunity to become a McLaren factory driver.” said Carroll “I am very proud to race for such a great name and team, and I look forward to the future ahead.”

“I am really pleased that we can add someone with Adam’s calibre to our factory driver programme.” added McLaren GT Managing Director Andrew Kirklady “He showed great promise last year in the races he took part in, and he has adapted well to GT racing after a very strong career in single seaters.”