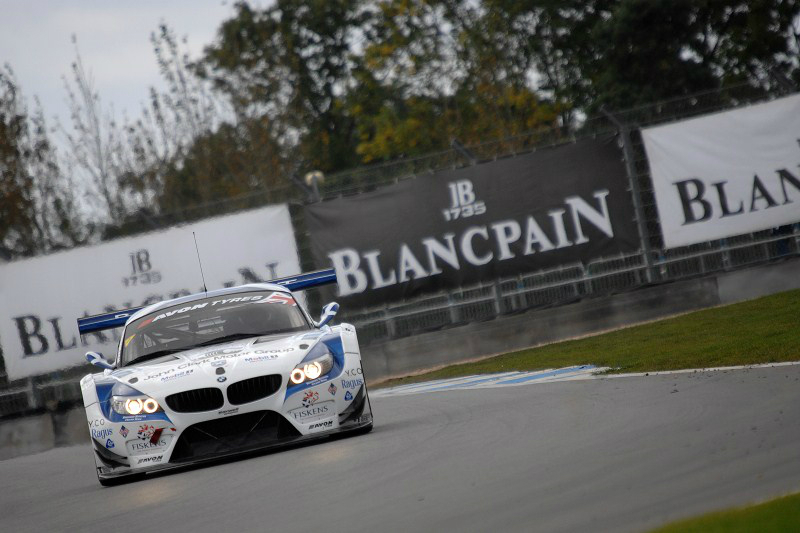 Aston Martin will return to Barwell for 2013, as Mark Poole and Richard Abra make their British GT Championship debut in an Aston Martin Vantage GT3. Despite being relatively inexperienced, the pair won the Silverstone 24 Hours in 2012 driving a BMW M3 GTR.

Alongside the Aston will be two 2013-spec BMW Z4 GT3s, one of which will run under ‘Ecurie Ecosse’, as it did in 2012, narrowly missing out on the British GT Title. Olly Bryant will return to pilot the car, joined for 2013 by Marco Attard, who drove the Z4 at the Silverstone round of the 2012 Blancpain Endurance Series.

Finally, the second BMW, to be run as ‘Ecurie Ecosse with Barwell Motorsport’ will see Piers and Ron Johnson take the wheel, having driven a Corvette GT3 together for the past two seasons. Piers is also a previous winner in an Aston Martin DBRS9 with Barwell, and also drove the team’s DBR9 GT1 in the FIA GT event at Silverstone in 2007.

“I am hugely excited about the season ahead,” said Barwell Team Principal Mark Lemmer. “The last time we had a three-car squad in British GT all of them claimed race wins, and that is certainly our goal again for this year. Although some of our drivers are quite inexperienced, we are confident that they will make rapid progress as the season plays out.”