SPEED EuroSeries In Doubt After Opening Round Cancelled 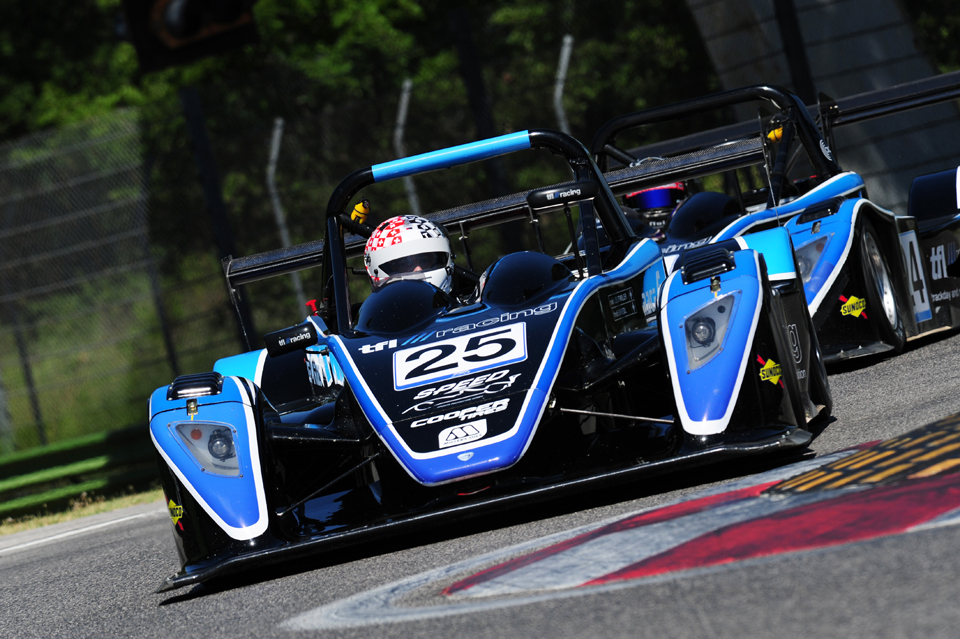 The SPEED EuroSeries 2013 season has been put in doubt after the opening round of the series at Monza was canceled by series promotor Eurosport Events due to a lack of entries for the race. A 400km race had been planned to run for the CN sport prototype cars alongside the FIA World Touring Car Championship later this month.

Organisers mentioned that track hire costs along with additional FIA series fees have added to the difficulties in running the series in a sustainable way. Teams and chassis manufacturers have also found it difficult to secure season-long commitments from owners and drivers.

“A great deal of organisation time has been spent on SPEED and gaining recognition but if there is not enough players to make it viable for the investing owner and we cannot deliver a worthwhile grid for the event promoters, it is not right to continue,” says World Sports Car Organisation partner, Oliver McCrudden.

“We had secured three slots with the World Touring Car Championship events and more three hour races this season to deliver what drivers were asking for. Our partners Cooper Tires and Sunoco have contributed strongly in support of the series but without sufficient entrants it’s a no go situation.”