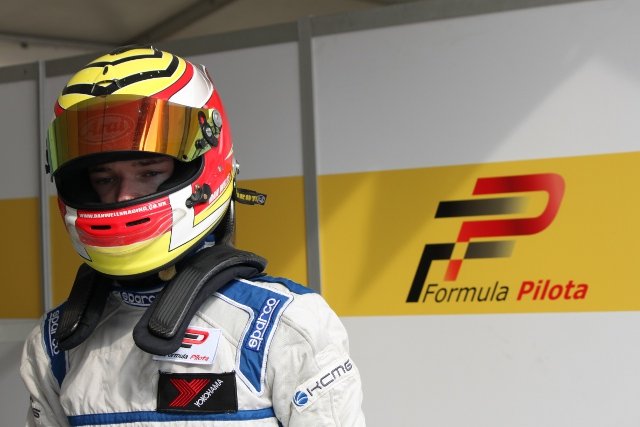 Dan Wells will get his first taste of Formula 3 machinery next week with a run-out at Valencia with eight-time British F3 champions Carlin.

The Hong Kong-based racer will return to Europe to test one of the team’s Dallara F308 chassis as his preparations for the 2014 Japanese Formula 3 Championship begin in earnest.

2012 Formula Pilota China Series vice-champion Wells recently returned to racing after eleven months away, impressing with a podium finish in the final rounds of the Formula Masters China Series in Macau.

“To be given the opportunity to test with Carlin on my debut F3 outing is pretty special,” said Wells. “Carlin are one of the biggest teams outside of Formula One with a tremendous history, so I’m really looking forward to getting out on track and seeing what I can deliver.”

“My aim now is to ensure that we have the right preparation time in a car before heading to Japan to mount a championship challenge in 2014.”