Eric Lux To Race For 8Star At Sebring 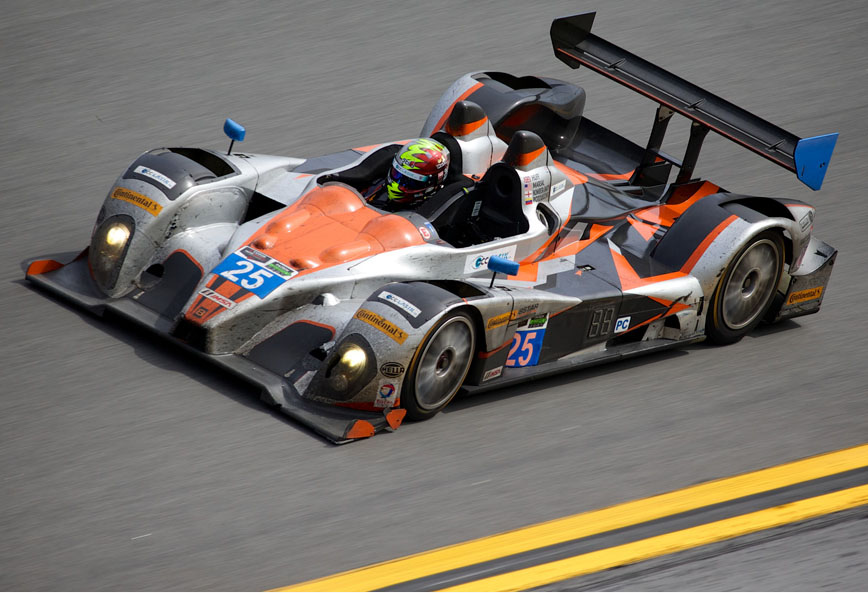 Eric Lux will race for 8Star Motorsports in next month’s Mobil 1 Twelve Hours of Sebring.

Lux, 25, moves to the Enzo Potolicchio-owned team after finishing the Rolex 24 at Daytona P5 in class with the No. 8 Oreca FLM09 of Starworks Motorsport, and will join Tom Kimber-Smith and Mike Marsal in the No.25 Oreca FLM09.

“The team’s second place in the Daytona 24 Hours caught the attention of many and I believe that 8Star will continue to be a championship contender throughout the season,” Lux said. “I finished third at Sebring in 2012 and 2013 and, while podiums are always welcome, we compete to win.

“I shared the third place in 2013 with Tom and I have achieved multiple podiums and race wins with Mike so I believe 8Star can go for the victory with this driver line-up.”

Kimber-Smith, who will drive in the Sebring test today and tomorrow with Lux, said: “It’s great to be going to Sebring, particularly after achieving such a fantastic result in the 24 Hours of Daytona. Unfortunately, Enzo has decided to step down for the race and focus more on his role as Team CEO.

“Of course, this left a seat open, which will be taken up by Eric Lux. I have driven with Eric on a couple of occasions over the last year and it was actually at Sebring that we achieved our third place in LMP2, so it’s great to have him aboard.”

Marsal, who raced with Lux in the Dyson LMP1 Program, said: “Sebring is one of my all-time favourite circuits and I’ve completed a significant number of laps around there. It’s a real ‘tighten your seatbelts and get the job done’ type of circuit that requires a ballsy approach and I thrive in those situations!

“I’ve been paired with Eric many times before, most notably in the Dyson LMP1 programme, and I’m currently teammates with Tom, so I know them both well. I’m looking forward to working with 8Star Motorsports again too, as it’s a top-notch outfit that has already demonstrated its competitiveness in the newly-amalgamated TUDOR Championship.

“Based on what we achieved at Daytona, I expect another podium finish to keep the team in the title hunt. While I would love a win in the 12 Hours of Sebring, we have to keep one eye on the ultimate prize and we will achieve that with consistency.”