Audi Abandon HERS on new R18 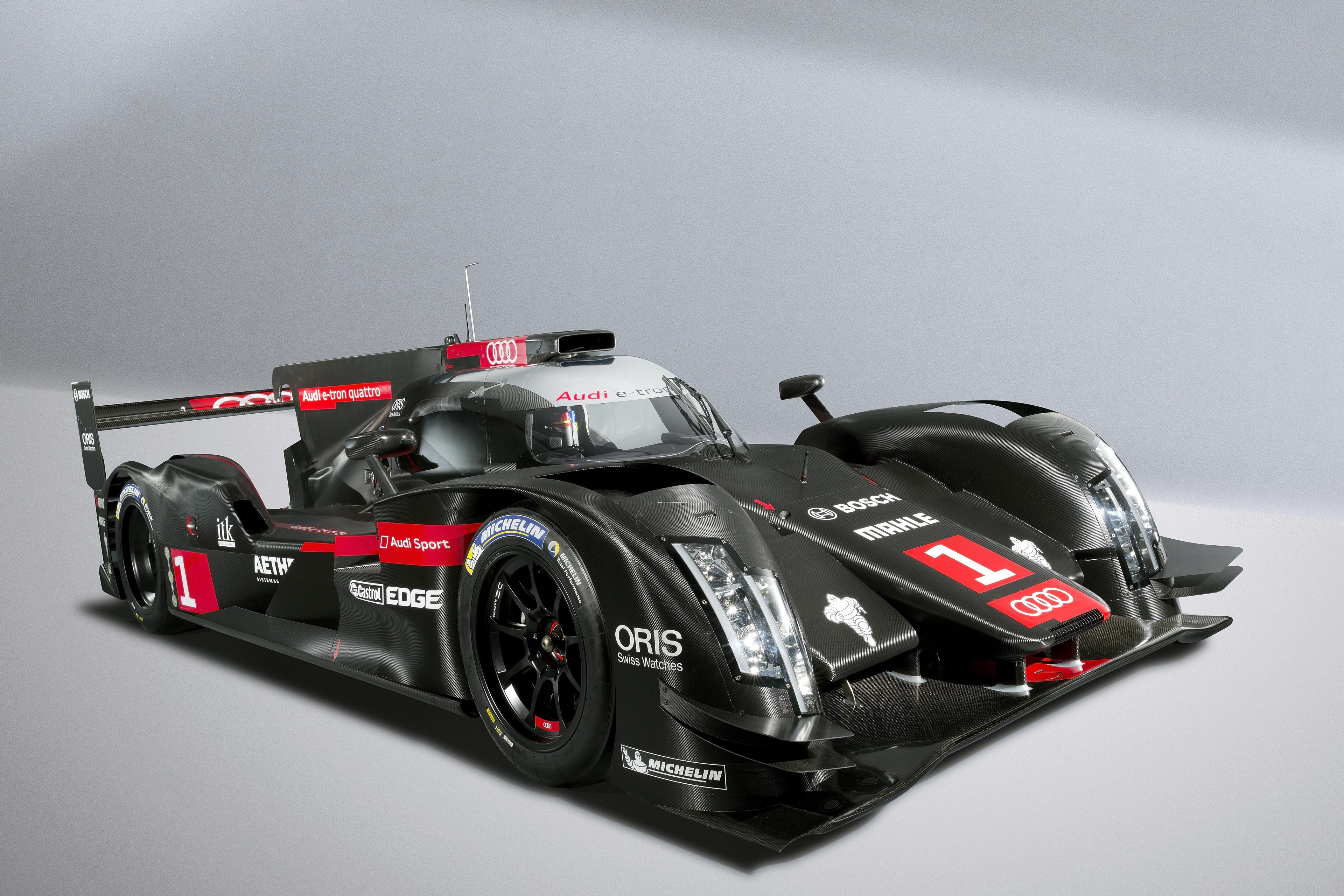 Audi have abandon its plans to run two Energy Recovery Systems on this seasons Audi R18 e-tron Quattro after finding the HERS didn’t bring to the car what was expected.

“We did quite some work on it, but it does not bring what we expected on the real racetrack,” Dr. Wolfgang Ullrich told The American-Statesman. “The risk to use it without the benefit we wanted to have and the question mark of reliability, we didn’t want to go that route.”

The HERS, which the World Endurance Championship’s version of Formula One’s MGU-H, is used to capture exhaust heat and convert it into electrical power to power the car alongside the car’s engine and Kinetic Energy Recovery System, also known as KERS.

The KERS is what the Audi will run with this season, with the R18’s system using a Flywheel built by Williams Advance Engineering, and will once again power the front wheels of the car as in seasons past, although it will produce significantly more power in 2014. This is due to the 2014 rules stating that up to 8 Mega Joules of energy-per-lap can be used, with 2MJ-per-lap the lowest permitted.

The 2014 Audi will be officially launched on March 25, with Toyota launching their TS040 two-days later for the official WEC “Prologue” alongside Porsche.