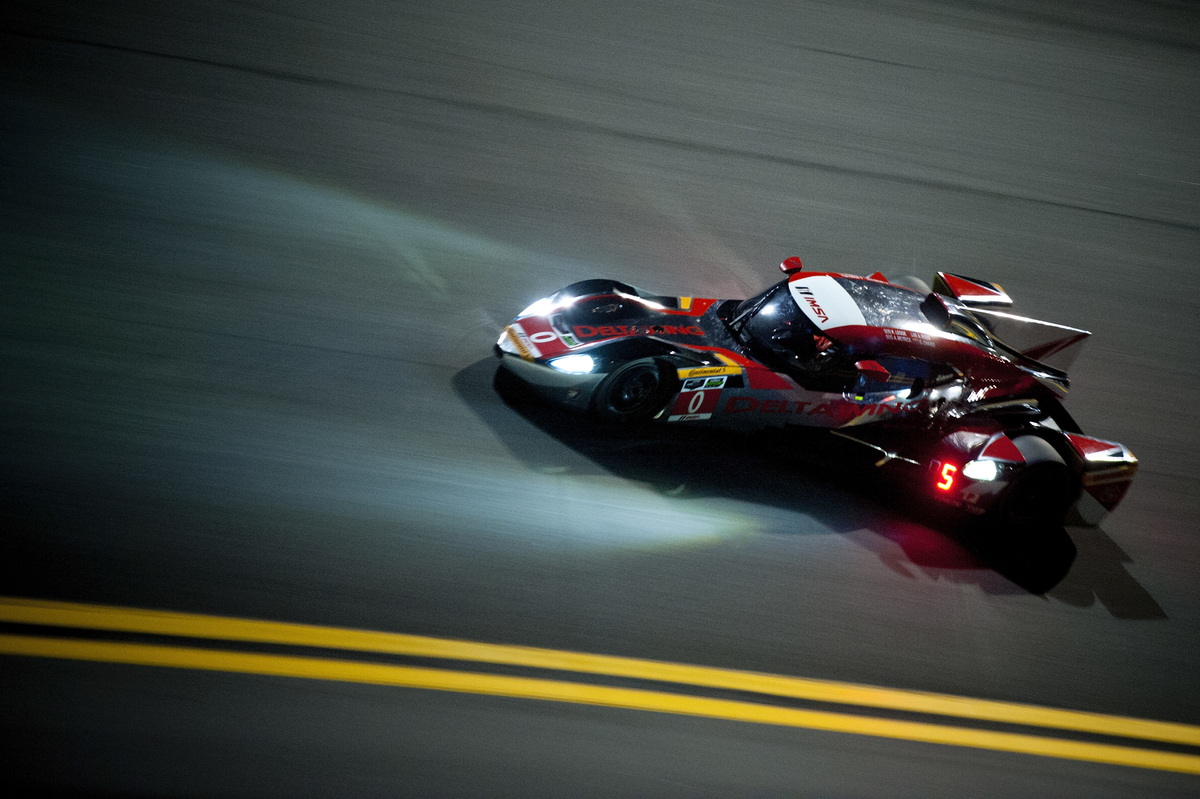 Gabby Chaves will join the DeltaWing Racing team for the upcoming Mobil 1 12 Hours of Sebring, it was announced today.

Chaves, 20, will once again join up with regular drivers Andy Meyrick and Katherine Legge for the second round of the TUDOR Championship, after racing with the team at the Rolex 24 at Daytona, the first round of TUSCC.

“Aside from the out lap, I had a good stint at Daytona,” said Chaves, who finished runner up in the Indy Lights Series last season. “I’d like to repeat that at Sebring. Learning how to deal with cars running at such different speeds around you was definitely one of the biggest things to get used to.

“You have to take into consideration that it’s a very long race, so you don’t want to make any low percentage moves – but you want to make up time when you can and not leave anything on the table. It’s a very fine balance, but it’s one of the important things I can take to Sebring from Daytona”.

“I did four or five race weekends in Skip Barber plus three or four days testing on the full course, so I’d say I have close to 1000 miles on the big track.”

Team Manager David Price added: “Don (Panoz, Team Owner) has always been good at spotting young talent, guys like Klaus Graf and Gunnar Jeannette, who drove for him in their early years. Hopefully Gabby will follow in their footsteps. I was impressed with his enthusiasm for this form of racing and he deserves another opportunity to show what he can do with the car.”

The Mobil 1 12 Hours of Sebring takes place on Saturday, March 15.

A Three-Way Sprint to Gold Entering Nitro Rallycross' Final Round

By Kieran Forrest
2 Mins read
As the season comes to a close, the driver’s title is still anyone’s game as three drivers head up the field for a run at gold in Nitro Rallycross’ inaugural season.
Formula 1Other

By Adela
4 Mins read
Have a read on some insights of #ArcticXPrix to prepare yourself for the first motorsport event in the area.