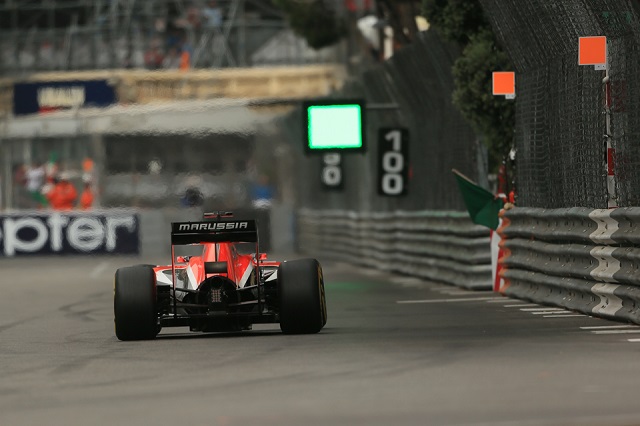 After switching from Ferrari, Felipe Massa seemed to have a new lease of life in 2014 with the Williams Martini Racing team, and took three podium finishes during the year and in Austria, took his first pole position since the Brazilian Grand Prix of 2008.

In a year where Williams switched from Renault to Mercedes power, Massa played an important part in the renaissance of the team, and although was outscored and often outperformed by Valtteri Bottas, was an integral part on the team claiming third place in the constructors’ championship, especially as they struggled to ninth place the previous year.

He did not get the best of starts to the season when he was wiped out by an out of control Kamui Kobayashi at the first corner in Australia, but secured his first points for his new team in Malaysia with a seventh place finish, following that up with another seventh in Bahrain, a race where he was challenging for a podium finish until the closing stages.

He was on course for a top four finish in Canada before a last lap collision with the Force India of Sergio Perez, and was the unfortunate victim on the opening lap at both Silverstone and Hockenheim. He did a brilliant bit of avoiding action to avoid t-boning Kimi Raikkonen in Britain, and then was launched into a frightening-looking roll by Kevin Magnussen in Germany.

Podiums did arrive, with an emotional third place finish in front of the Tifosi in Italy, a result that got a bigger cheer than either Lewis Hamilton or Nico Rosberg who finished ahead of him. He also finished third in front of his home fans at Interlagos, and then ended the year with a second place in Abu Dhabi that saw him secure seventh place in the championship.

He remains with Williams for 2015, and will be looking to take his first victory since challenging for the title in 2008, and if Williams can continue their improvement through into next year, it would not be beyond the realms of possibility that Formula 1 will hear the Brazilian national anthem next year for Felipe Massa.