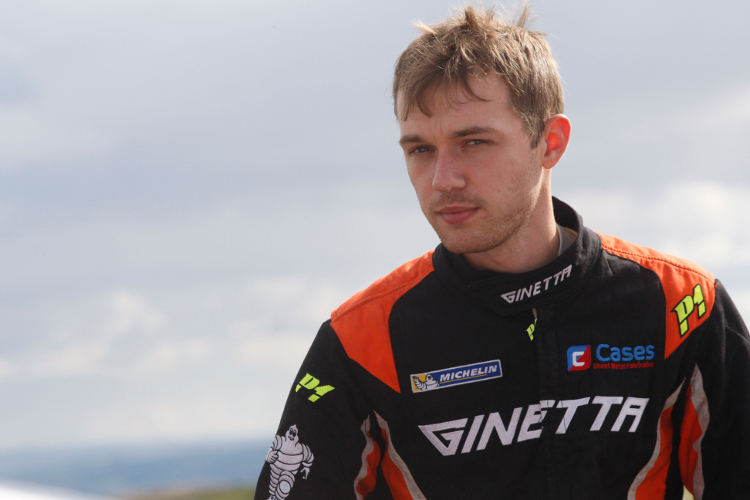 Will Burns will return to the Michelin Ginetta GT4 Supercup in 2015, switching teams to reigning champions HHC Motorsport for his second season in the category.

The former Ginetta GT5 Challenge racer is targeting a title challenge in the BTCC support series this year following a mixed maiden campaign with Academy Motorsport in 2014.

Burns showed his potential with a superb run of eleven consecutive top five finishes in the middle of the season, a feat unmatched by anyone else on the grid, but a tough start and then five consecutive retirements to end the year left him seventh in the standings.

“I am looking forward to returning to the Michelin Ginetta GT4 SuperCup,” said Burns.

“I had an incredible time in 2014 and really found my groove towards the latter half of the season so hope I can carry that through to challenge for the title this year, and who better to do it with than the current title holders, HHC Motorsport.”

The 24 year old is the second driver confirmed at HHC for their title defence, with Burns joining Jamie Orton at the Yorkshire-based outfit.

“”t’s fantastic for Will to come back to the team as we helped him early in his development,” commented HHC’s Charlie Kemp.

“We have of course kept a close eye on him and he impressed in his first year of G55 last year. It’s great to be working with him again and if he can continue to develop at the rate he has been, the goal of consistent podium finishes is on the cards.”