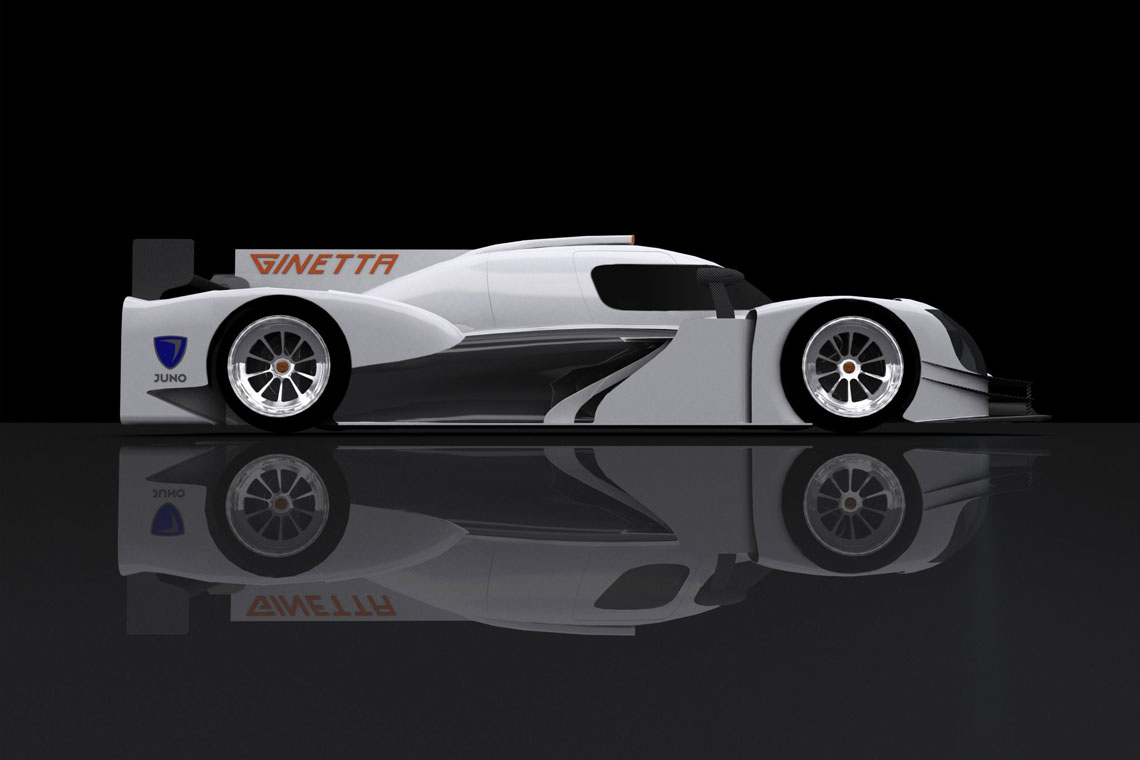 This year the European Le Mans Series (ELMS) will enter its most exciting phase yet. It is a phase that will require close monitoring by the ACO, to ensure that the series can find an equilibrium between sustainability and innovation.

The sustainability aspect concerns the conservation of a successful and now established championship that has been rescued from a crisis that threatened its very existence just three years ago. The 2014 ELMS season saw five different overall race winners, as well as entry lists that often verged on 40 entries (compared to the 13 car grids of 2013). At the end of the year there was a general consensus that the ELMS was facing in the right direction, effectively serving its purpose as a sportscar series dedicated to teams that perhaps wouldn’t want to commit to a full or extended FIA World Endurance Championship schedule.

However, the ACO’s announcement in November 2013 of an additional Le Mans Prototype class that would assimilate the out-dated Prototype Challenge category ensured that the new season would also have to be revolutionary, as well as a continuation of its newfound stability.

The new class would be filed in the ACO’s directory as ‘LMP3’ – a clear bridge between the standalone high-end LMP2 class and the world of low-cost Radical/prototype racing. The arrival of LMP3 has thus far attracted three known constructors, with an un-named manufacturer rumoured to be plotting a fourth effort.

“We’ve got a long-term vision concerning the LMP3 category”, explains ACO Sport Manager Vincent Beaumesnil. “It’s a crucial step to enable new entrants to access our endurance pyramid. It will help bring new teams and promising young drivers into endurance for whom it will be a crucial step in the context of our endurance driver ladder. In addition, the LM P3s will attract gentlemen drivers who want to race prototypes rather than GTs giving them a fore-taste of endurance that may lead to the Le Mans 24 Hours.”

The first manufacturer to take on the challenge of designing and building an LMP3 racer was Ginetta Cars. Lawrence Tomlinson’s company joined forces with Juno last summer to create the Nissan V8 powered Ginetta-Juno LMP3. Tomlinson himself will be competing alongside Mike Simpson in the first of two in-house Team LNT entries, with the other belonging to engine suppliers Nissan who will use their NISMO brand to propel the all-Scottish line up of Sir Chris Hoy and Ginetta GT4 Supercup champion Charlie Robertson. 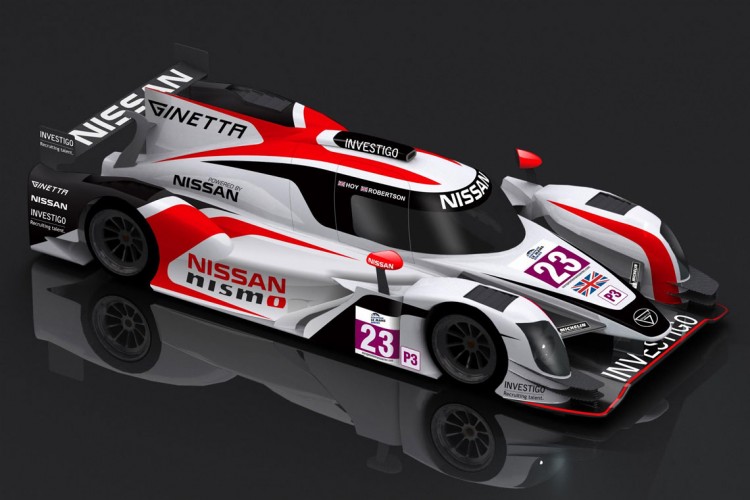 The first customer to sign up for Ginetta-Juno’s turnkey racing package was RLR Motorsport, more widely known as the University of Bolton’s on-campus racing team. The confirmed drivers are Anna Walewska, Kelvin Fletcher and Rob Garofall. Other teams that have committed to an LMP3 programme for 2015 are Greaves Motorsport, Lanan Racing, SVK by Speed Factory (with two cars) and endurance racing returnees Rollcentre Racing.

The second LMP3 variant comes from a consortium of racing organisations that each have experience in the sportscar market. LAS Motorsport (think Sebastien Loeb Racing plus ADESS AG plus SORA) has drawn up plans for a car featuring a 5 Litre Nissan V8, although time constraints and a lack of physical evidence of the car suggest that its track debut will likely be delayed.

The third and final confirmed LMP3 project is the Ave Motorsports/Riley collaboration which emerged out of North Carolina in December 2014. This amalgamation of two affable organisations will produce the AR-2; a car that is not only suitable for the ACO-sanctioned ELMS and Asian Le Mans Series, but also for several minor North American championships with a view to gaining homologation for IMSA-sanctioned events in the future. However, it is unlikely that it will roll out of its Charlotte base before the second half of the ELMS season.

“The latter [Ave/Riley] is a well-know American company which, among other projects, developed the Cadillacs entered at Le Mans, ran the works Vipers recently, and also builds Daytona prototypes”, added Beaumesnil. “It’s a front-line American firm that’s bet on the LMP3s. Also we’re expecting some really good news in the near future with another prestigious constructor announcing the creation of its own car.”

The affordability of LMP3 is one of the key components that created such a profound surge of enthusiasm when its concept was announced to the world. Teams that had previously discounted the ELMS as a viable motorsports pathway have been tempted back into endurance racing at the prospect of racing a low-cost, ACO-approved car at a high level.

“We can offer everybody a real Le Mans-type prototype – a small closed LMP1!” Beaumesnil commented. “And all for a budget that’s much lower than the one required for an entry in a national GT championship. At the moment, after various simulations we’ve carried out, you can count on 400 to 450 000 euros for a full season in ELMS which is pretty reasonable (133 to 150 000 euros per driver).”

LMP3 entrants have been invited to the pre-season test at Le Castellet (March 23-24), although attendance is optional. Six to nine cars are expected to line up for the opening race at Silverstone on April 11.