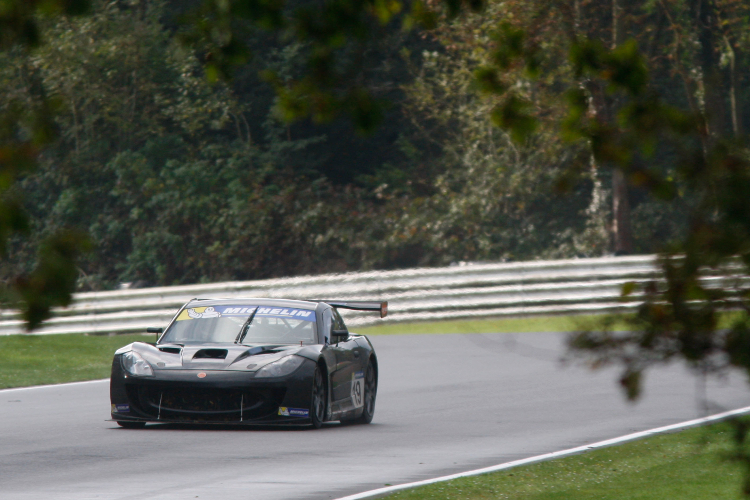 Tom Wrigley will make a full-time move to the Michelin Ginetta GT4 Supercup in 2015 following a promising debut in the championship at the end of last season.

Wrigley entered the final rounds of the 2014 campaign in a privately-run Ginetta G55 GT4 and picked up two top ten finishes in tricky conditions around the Brands Hatch Grand Prix circuit.

The 22 year old made his Supercup debut after claiming the 2014 Kumho BMW Championship title, having taken thirteen podium finishes in sixteen races including three race wins.

With thirteenth, tenth and eighth place finishes under his belt from Brands, Wrigley is now aiming to challenge for podiums and wins this season under the ‘Tom Wrigley Racing’ banner.

“I had a great time in the Michelin Ginetta GT4 SuperCup at Brands Hatch last year, and am incredibly excited to contest the entire season in 2015,” said Wrigley.

“I fell in love with the Ginetta G55 GT4 from the first time I drove it so here’s hoping we can bring home some silverware in it!”