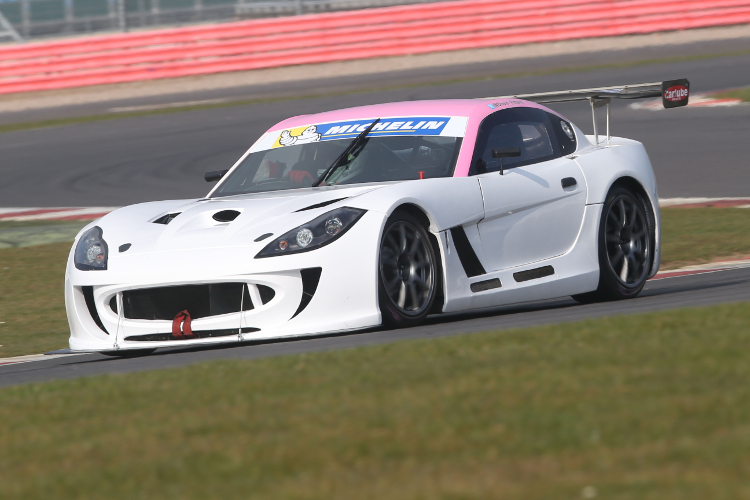 Ginetta officially launched their 2015 motorsport season with their annual media day at Silverstone last week, with the teams and drivers from their portfolio of one-make championships present to get some track time around the 1.64 mile National circuit.

Amongst those in action was The Checkered Flag blogger and reigning Michelin Ginetta GT4 Supercup vice-champion David Pittard, who was getting some crucial running in his Rob Boston Racing Ginetta G55 GT4.

Pittard, who is closing in on the budget required to return to the Supercup this year, strapped a camera to his helmet during the day’s running to create this rather unique video of the Silverstone circuit from behind the steering wheel: