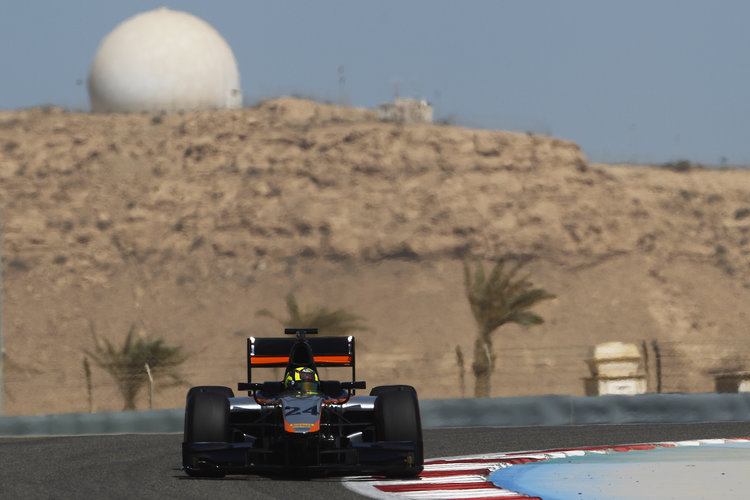 German team Hilmer Motorsport will miss the opening round of the GP2 Series season in Bahrain.

The Hilmer team took part in pre-season testing in Abu Dhabi and Bahrain with Sergio Canamasas (who will compete with MP Motorsport in Bahrain), Nick Yelloly and Nigel Melker, but haven’t announced any drivers for the new season.

No reason has been given for the teams absence at the moment.

A statement on the GP2 website said: “Further information will be made available in due course.”

The Checkered Flag understands the German team will be working towards competing in Barcelona on 8-10 May.