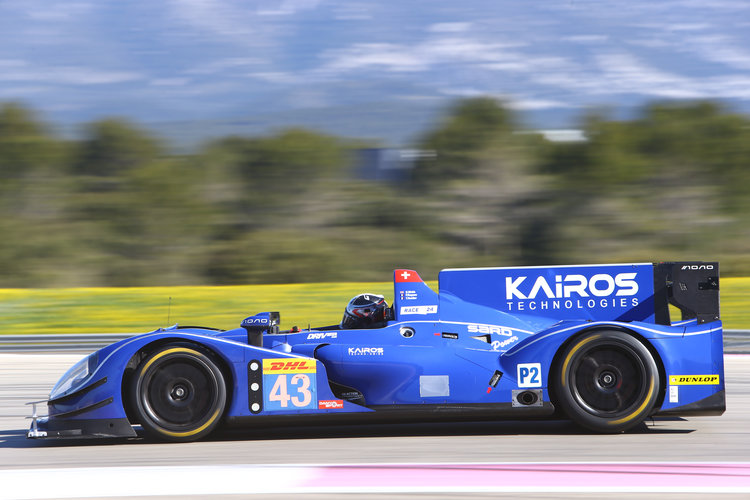 FIA World Endurance Championship LMP2 squad Team SARD Morand has announced the termination of its partnership with majority shareholder Kairos Technologies, as well as its Race to 24 competition.

Both Benoit Morand’s team and Kairos Technologies have withdrawn their ownership, just weeks after the company, which also sponsors Greaves in the ELMS, was revealed as a majority backer. Furthermore, Race to 24, an online TV series that would pit professional drivers against each other for a Team SARD Morand Le Mans seat, will be discontinued after it “did not meet its financial commitments”.

Last week the team further announced that its #39 Morgan Nissan LMP2 would not compete at the 24 Hours of Le Mans in June, making way for a Dodge Viper GT effort.

The #43 car (with the Race to 24 seat) remained on the entry list, although that prize will no longer be on offer after Team Morand SA withdrew its support.

Team SARD Morand is still on course to compete at the upcoming 6 Hours of Spa-Francorchamps on May 2, as well as the 24 Hours of Le Mans. Team boss Morand is also hopeful that the team will be able to enter the five remaining races after Le Mans.

Team SARD Morand will announce full details of its adjusted 2015 programme in the next few days.