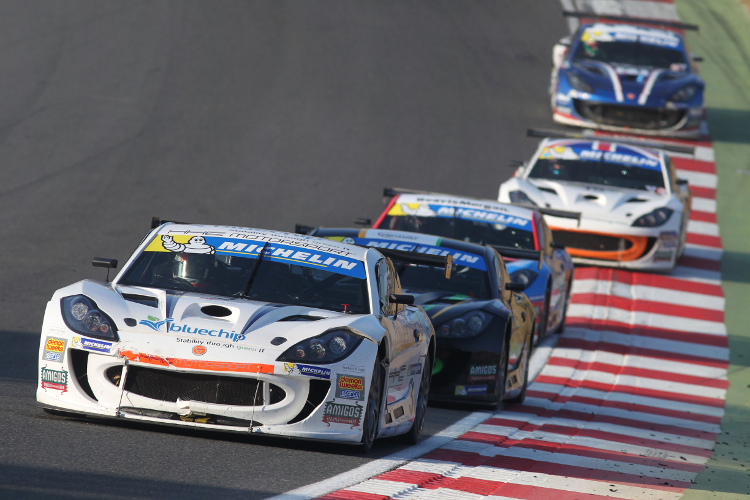 Century headed into the meeting with a seventeen point advantage, thanks in part to front-running performances across the season from eventual outright champion Tom Oliphant and AM class vice-champion Osamu Kawashima.

The two highest points scores from across the Pro and AM classes are counted for each team per race, meaning having a race-winner in the AM class scores the same amount of points as the outright race-winner in the Teams Championship.

To boost their chances of overturning the deficit in the final three races, HHC registered AM class entrant Connaire Finn under their banner for the first time at Brands, and that proved to be a huge benefit as they outscored Century in each of the races.

Two outright wins and a third place for Carl Breeze, coupled with a hat-trick of AM class second place finishes for Finn, scored HHC 187 points compared to 147 accrued between Oliphant, Ollie Jackson and Kawashima for Century.

A clear third in the standings meanwhile was CWS Racing, the team behind AM class champion Colin White, with JHR Developments, Douglas Motorsport and Mectech Motorsport completing the class top six.

The final full Teams Championship standings can be found here.