Juncadella to return to Macau with Fortec 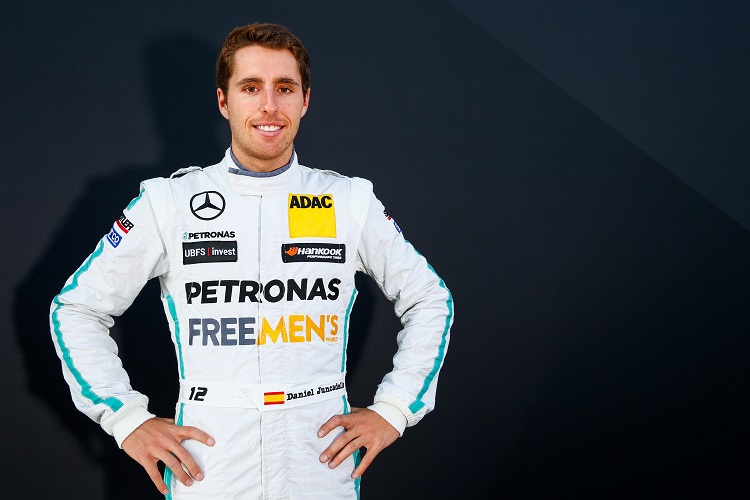 DTM Series star Daniel Juncadella will compete in this season’s Macau Grand Prix after being confirmed to replace Pietro Fittipaldi at Fortec Motorsports.

The Spaniard, who won in Macau back in 2011 with Prema Powerteam, will be looking to become only the second driver in history to win the event twice after Edoardo Mortara, although Felix Rosenqvist will be looking to add to his 2014 victory as well.

Juncadella will compete in the season finale of the EuroFormula Open at the Circuit to Catalunya to qualify for the event in Macau, and will test with Fortec in one of their Formula 3 cars next week.

“What a stroke of luck!” said Fortec team owner Richard Dutton to Autosport. “Fittipaldi didn’t want to do it and we were inundated with enquiries.

“Dani made contact yesterday morning and the deal was done with Mercedes’ blessing. We think we’ve got a good car, but we’ve had inexperienced drivers this year. This is a great chance to show what we can do.”