Evolution Academy set for taste of WEC at Bahrain test 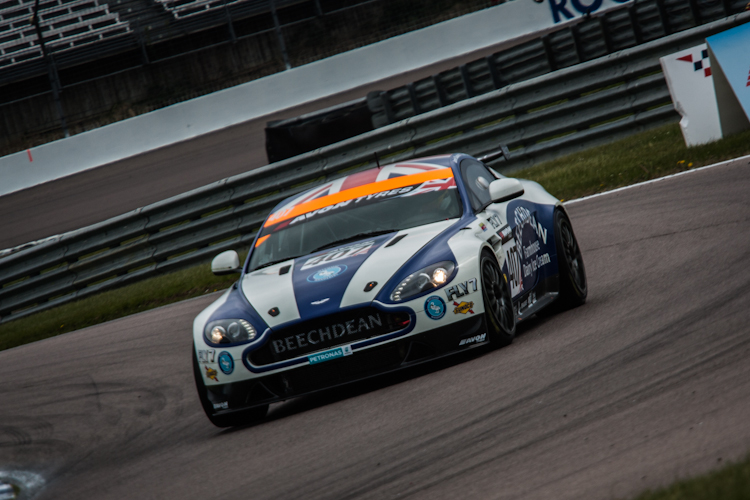 The six, who have all shown incredible speed in their respective Aston Martin’s in race series around the world are: Dan Lloyd, who showed pace for Motorbase in the first half of this year’s British GT season before helping Craft-Bamboo Racing win the GT Asia title, GT4 class champions in British GT Ross Gunn and Jamie Chadwick, another GT4 champion in the shape of Devon Modell who has been setting the 24H Series alight as well as the ever rapid Jody Fannin and Matt Bell.

Most the drivers have never experienced a GTE car before with some, namely Chadwick and Gunn, only getting their first taste of GT machinery this year so to be invited to test the ferocious GTE car is a major achievement for them.

Jamie Chadwick said: “I’ve had a fantastic season with Aston Martin Racing. Winning the British GT Championship with Beechdean AMR was incredible and to end the season with a works team GTE test at the World Endurance Championship is what dreams are made of. I can’t wait to get everything we have learned in the Evolution Academy into place.”

However, Customer Programmes Manager Andrew Williamson was keen to stress that the test isn’t just about seeing who’s fastest: “Being an Aston Martin Racing works driver requires more than pace on track. We are looking for a future star who works well with our engineers to set-up the car, who prepares for events thoroughly and who represents our brand with the media.”

The six that remain have been whittled down from ten members at the start of the year, it’s been no easy task to pick the final group with five of the racers claiming national or international success.

Williamson said: “It was no easy task choosing who would join us at the final round of the WEC. All ten of our 2015 competitors have impressed us this year and we are sure they all have fantastic futures ahead of them. We look forward to inviting our six finalists to Bahrain and announcing who will join us in our rapidly expanding works team programmes next year.” 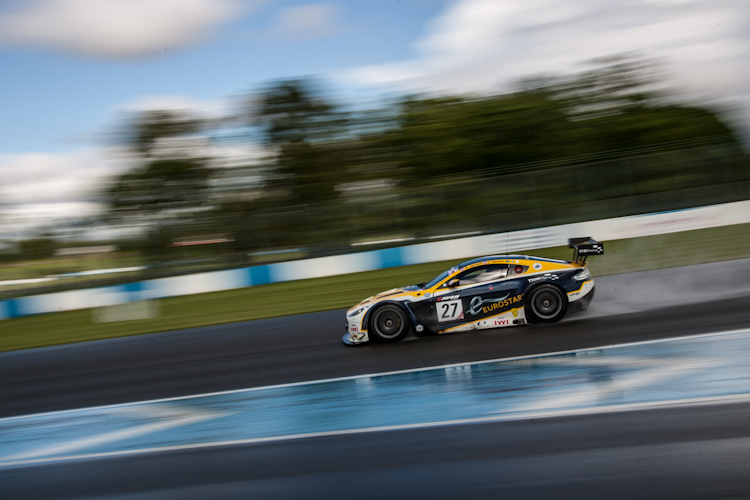 Jody Fannin had a good year with the TF Sport team, winning the last round at Donington Park (Credit: Nick Smith/TheImageTeam.com)

Another racer full of praise for the Evolution Academy was Jody Fannin. Fannin, who won the last round of the British GT Championship at Donington Park, said: “As a young driver working my way up the sports car ladder, it has been fantastic knowing I have the backing of a manufacturer with the heritage of Aston Martin, and I’ve been made to feel part of the team. This has given me inside access to see how a world championship team operates, which is invaluable for my development as a driver. I’m really looking forward to Bahrain and can’t wait to get in the car.”

The final of the Evolution Academy takes place on Sunday, November 22, just one day after the last race of the FIA WEC season at the Bahrain International Circuit.