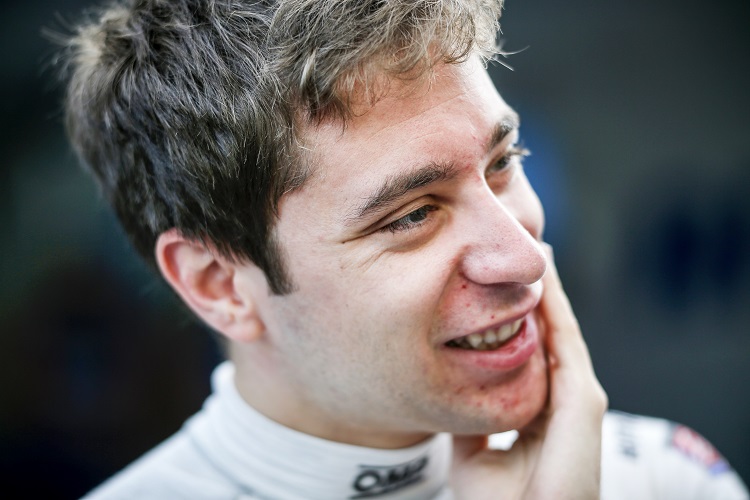 After impressing his FIA Formula E boss Michael Andretti, Dutchman Robin Frijns could find himself being entered into some Verizon IndyCar Series races in 2016 for Andretti Autosport.

Frijns has secured points in all four races so far in season two, including a podium in round two at Putrajaya, but Andretti has admitted he has been impressed by the performances of the 2012 Formula Renault 3.5 Series champion.

“Robin has been doing a great job in the Amlin Andretti FE car and we’d obviously like to see his talent grow with us,” said Andretti to Motorsport.com.

“Often times we’ll get the opportunity to use drivers from one of our disciplines for testing and development across other areas. So there is a possibility of seeing Robin in an IndyCar, but only time will tell.”

Frijns, who finished second in the Blancpain Sprint Series with Belgian Audi Club Team WRT in 2015, admits he would be interested in racing in IndyCar, even though he has never raced in the United States before.

“Nothing has been arranged and I don’t know if I will get the opportunity,” said Frijns. “That’s up to Michael. But if I get the chance, I will certainly say yes. It’s America’s Formula 1.

“I’ve never been to America yet, so I don’t know how they work, what racing over there will be like. But if I get the chance to test or do one or two races, yes, I would love to do that. Then I can decide if it’s something I would like to race in [full-time].

“I would definitely look forward to it. IndyCar seems to be a great car to drive and to race for Andretti isn’t something you would say no to.”