Formula E to remain with single chassis and battery suppliers 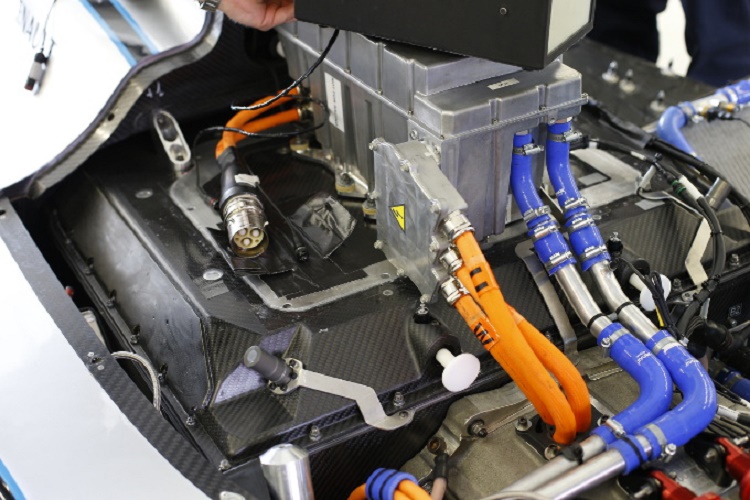 The FIA Formula E Championship will remain with a single supplier of chassis and batteries for their fifth season, moving away from the plans of open competition.

Following the FIA World Motor Sport Council meeting, it was confirmed that the chassis and batteries will remain single-make despite the suggestions of allowing chassis and battery competition. The FIA said that Formula E’s development goal was to get the cars to do a full race distance without the need for drivers to change cars in the middle of the race.

“In accordance with the FIA Formula E Championship Technical Roadmap,” said the FIA in a statement at the WMSC meeting. “The objective of which is for each driver to be able to complete the current race distance with the use of only one car – the Formula E Committee and the Electric and New Energy Championships Commission will proceed with two calls for tender.”

After all teams used the same specification in the series’ debut season, Formula E began its open competition campaign for the current 2015/16 season. While manufacturers are not allowed to alter with the chassis or batteries at the moment, other areas are allowed to be developed already.

Formula E CEO Alejandro Agag said: “…Opening up the tender for the season five battery supply will inspire further development in the key element of electric car technology. The new battery will be more powerful and have a longer range than the current unit.

This is exactly the type of technological step change that Formula E was created to inspire. By keeping with a single supplier, we will also ensure that costs are kept under control and create a solid foundation for the continued growth of the series as a global entertainment brand.”