ELMS championship standings after round two 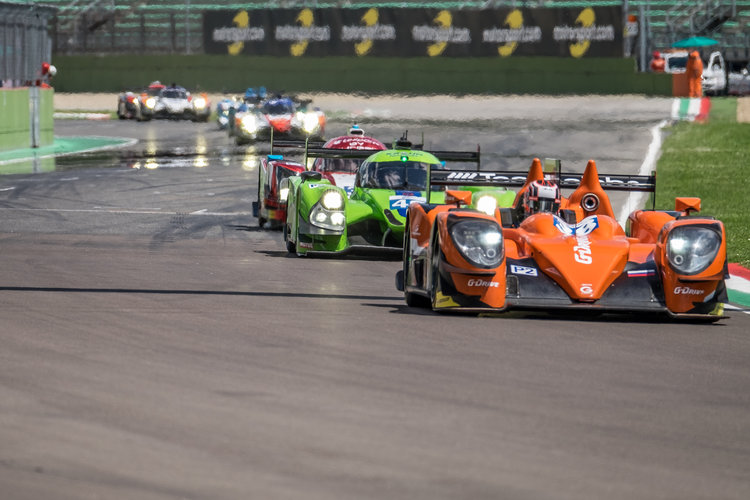 Thiriet by TDS Racing’s victory at Imola moves the French team from 11th up to third in the overall championship, 17 points behind series leaders G-Drive Racing.

The G-Drive trio of Giedo van der Garde, Harry Tincknell and Simon Dolan are now the only drivers to have a 100% podium record in LMP2, and build their points advantage as a result.

A fourth place finish for SMP Racing means the Russian outfit remains second in the championship, with Thiriet by TDS, Krohn Racing and DragonSpeed all close behind.

In LMP3, a second consecutive win for the #2 United Autosports crew of Alex Brundle, Mike Guasch and Christian England puts the Anglo-American outfit firmly on top of the points table.

The #3 United Autosports car, by contrast, dropped to seventh at Imola after starting on pole, and now has a 25 point gap to bridge.

Podiums for Eurointernational and Panis Barthez Competition elevate those entries to fourth and third in the championship respectively.

Aston Martin Racing defends its LMGTE class lead heading into the 4 Hours of Red Bull Ring, but the gap has been slashed to just two points after Andrew Howard, Alex MacDowall and Darren Turner finished fifth at Imola.

AT Racing’s second consecutive podium means the Austrian team retains second place in the championship, but victory for the #77 Proton Competition entry has bunched up the class considerably.

Defending champions Formula Racing missed the Imola race after a practice crash wrote off the #60 Ferrari 458 Italia, leaving the Danish crew at the foot of the points.