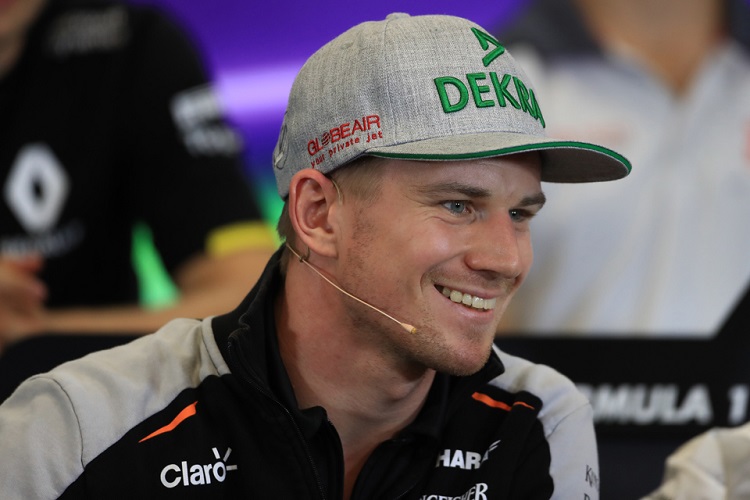 Nico Hülkenberg has ruled himself out of returning to the 24 Hours of Le Mans in 2017, despite the event this year not running on the same weekend as one of his Formula 1 Grand Prix.

The German raced with Porsche back in 2015 and took a memorable victory alongside Earl Bamber and Nick Tandy, but was unable to defend his title in 2016 due to a date clash with the European Grand Prix in Baku, but admits that despite the opportunity to return is there for him this season, the motivation to do so is not.

Hülkenberg will instead focus purely on his exploits with his new team in Formula 1, having switched over from the Sahara Force India F1 Team to the Renault Sport Formula 1 Team in 2017.

“Nothing to do with Pascal [Wehrlein], or what happened to him [at the Race of Champions], I didn’t quite have the appetite this year to do it,” said Hulkenberg.

“I think it’s good the way it is now. I’ve been there, done it, very fortunate to win it and lucky. So let’s leave it the way it is and I can return, perhaps, in the future.”